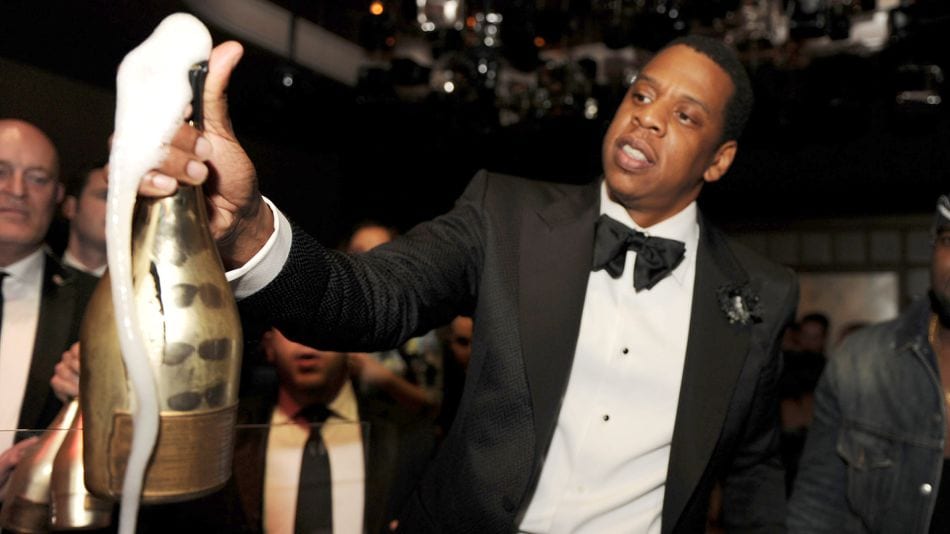 Rapper, songwriter, record producer and probably one of the most influential hip-hop artists of today, Jay Z recently sold 50% of his shares in his Armand de Brignac champagne brand , popularly known as Ace of Spades to LVMH’s Moët Hennessy Louis Vuitton SE.

The Wall Street Journal reported that the French multinational conglomerate bought half of the stakes in the rapper’s champagne brand in a bid to broaden its reach with the help of LVMH’s worldwide distribution system.

Jay Z, in a statement to The Wall Street Journal, spoke of the motivation behind the move.

“We were working really hard to maintain a brand that was growing faster than the staff we had and bigger than some of the expertise we had, We’d been in this 15 years, not a hundred.”

Jay also spoke about the harmonious coming together of luxury brands and hip-hop culture which previously “wasn’t a natural fit.”

Only time will tell whether this endeavor will bubble or fizz out.