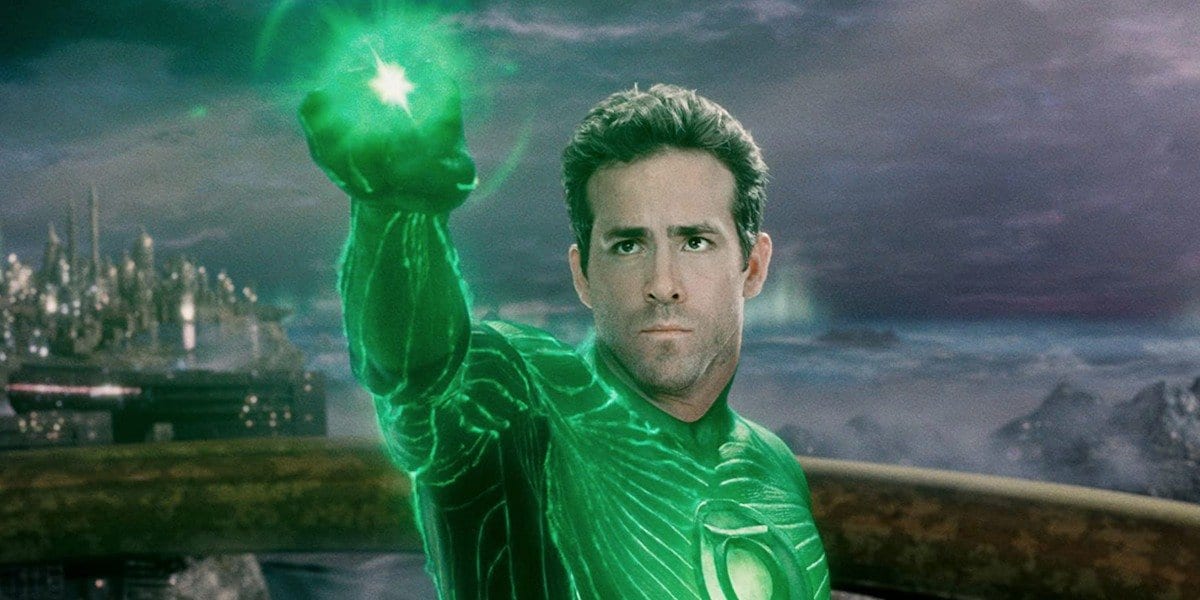 Before making a name for himself as the ‘Merc with a mouth’ Deadpool, Ryan Reynolds played the role of DC’s Green Lantern in the 2013 movie of the same name. However, that movie was panned by fans and critics alike.

Reynolds also mocked his role in the Green Lantern on social media as well. In fact, in Deadpool 2, Reynolds took a shot at his Green Lantern character, in a funny scene.

Recent rumors suggested that Reynolds would reprise his role of the Green Lantern as part of Zack Snyder’s vision of the Justice League, named ‘The Snyder Cut.’

Reynolds decided to rain on his parade and killed rumors of him appearing in the Justice League movie.

It’s not me. But what a cool pirate flag to cameo as Hal. Maybe it’s another GL? But for me, the suit stays in the closet. I mean, computer.

The Snyder Cut version of The Justice League will be released on March 18 of this year on HBO Max.