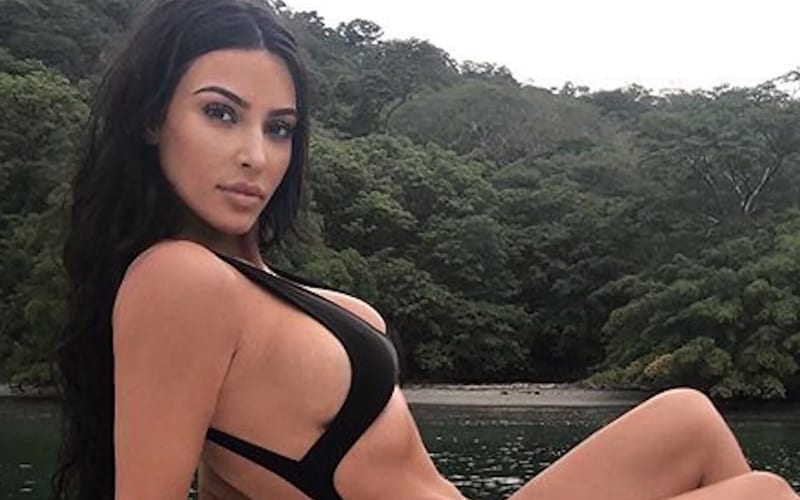 Kim Kardashian is changing up a lot about her life, and her marriage isn’t the only thing. She is also reportedly planning to make a move to sunny Miami following her divorce from Kanye West.

Life & Style recently noted that an insider from camp Kim said that the soon-to-be-divorced reality television star is relocating to Miami, but it’s just for a few months.

Plenty of people have been talking about Kardashian after her split from Kanye. Recent reports say that the couple were apart for a while before the news of her divorce docs went public.

Another source told the publication that Kardashian “had the time of her life” during the “Kourtney & Kim Take Miami” spin-off of “Keeping Up With The Kardashians.” This also apparently played into her decision to seek out a change of scenery.

The source also said that Kim is “checking out Miami real estate — and Miami men.” More on this developing story as information is made known. 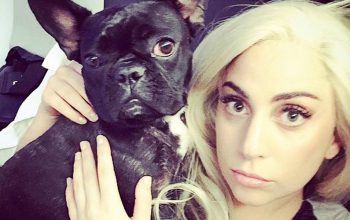 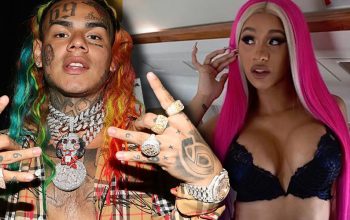 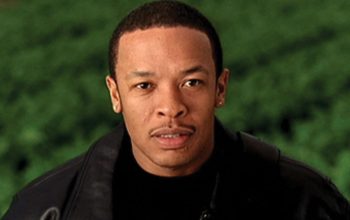