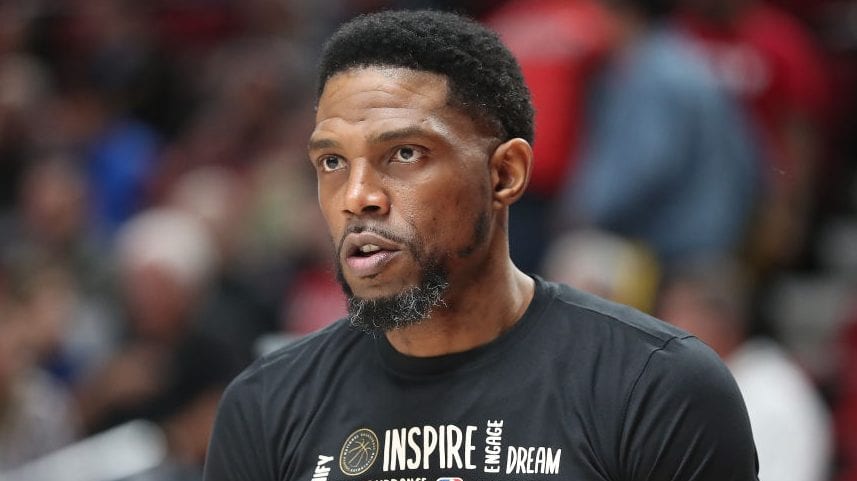 Fox News Reporter Colin Cowherd said a bunch of things on The Herd podcast against the Miami Heat which he ended up regretting. He proclaimed that the Miami Heat’s performance running up to the finals of NBA last year was a “fluke.”
He went onto say that their disastrous start to the year didn’t surprise anyone.

Colin said on February 22nd that Heat’s post-season performance shocked everyone. While better teams didn’t play all that well when the stakes aren’t high, Miami Heat actually delivered shocking performances. He referred to the Heats as “lightning in a bottle.”

You look up today and Miami is just not that talented. They’re not special. Jimmy Butler needs help.

This angered Heat’s veteran player Udonis Haslem. He sent a message to Cowherd and basically told him to keep quiet.

Udonis also shared this on his Instagram story with a personal message to Cowherd:

Zack Snyder Explains Why Jared Leto’s Joker Belongs In ‘Justice League’
20 hours ago by NormBatez49
I would love to see Joker in Justice league. Hopefully ...