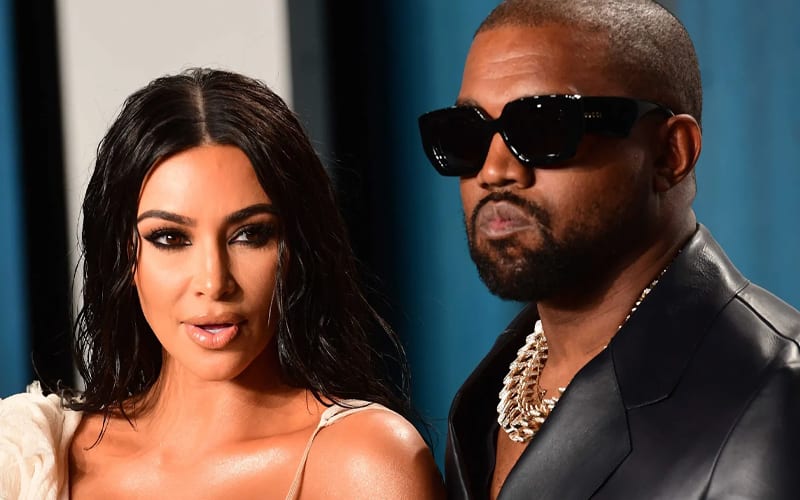 Kim Kardashian and Kanye West are headed toward a divorce. They have a ton of assets to split up, but they plan to co-parent their four children. There were issues in the relationship, and Kim is blaming Kanye.

E! News reports that Kim filed for divorce on Feb 19th and she wants joint legal and physical custody of their children. She gives the reason for this divorce as “irreconcilable differences.” Sources say the two had already stopped talking prior to the divorce news.

People now reports that Kardashian is focusing on spending time with her mother and sisters. This caused a halt in her work commitments. Kim and Kanye have allegedly been separated for months. She is also reportedly “disappointed” by their falling out and divorce.

The source went on to say that there is no drama between the two. Kim also felt like Kanye wasn’t willing to compromise and do the work to make their marriage a success.

“There is no drama between Kim and Kanye. Kim is mostly just disappointed that they couldn’t figure out how to stay married. But it takes two people to create a happy marriage. Kim has felt Kanye is not willing to do the hard work and compromise.”

The split is being described as amicable, as much as such a high-profile relationship can be. The divorce proceedings have been free from any problems so far.

Neither party has publicly addressed the divorce yet, it will certainly capture a lot of attention when they do.