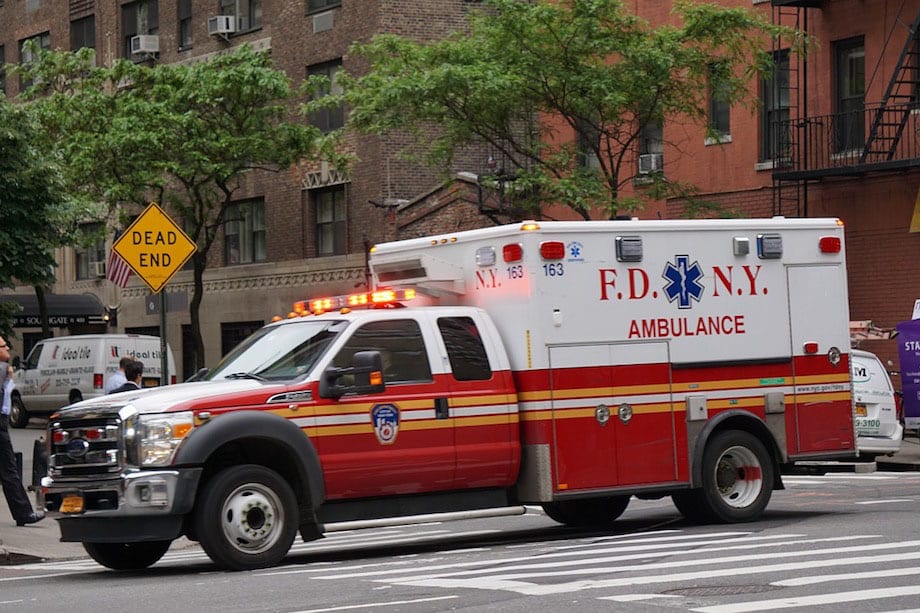 Being a parent can be one of the best experiences one can have. However, we have some unfortunate news to report as a 28-year-old father-to-be from New York tragically died recently due to a gender reveal device he made exploding.

As stated by authorities, the unfortunate incident took place on Sunday. The New York State Police were quick to respond after an explosion was reported just before noon at a home in Liberty.

The father, identified as Christopher Pekny, died in the explosion and it also resulted in the injury of his brother, Michael.

Initial investigations are currently being conducted by both the state police and their bomb disposal unit in order to get to the heart of the matter.

Currently, it is unclear what type of device Pekny was building and it is also not known what led to the explosion. According to a spokesperson from the NYSP, there are ‘no charges to be filed’ currently.

We would like to offer our deepest condolences to Pekny’s friends and family during this sad time.