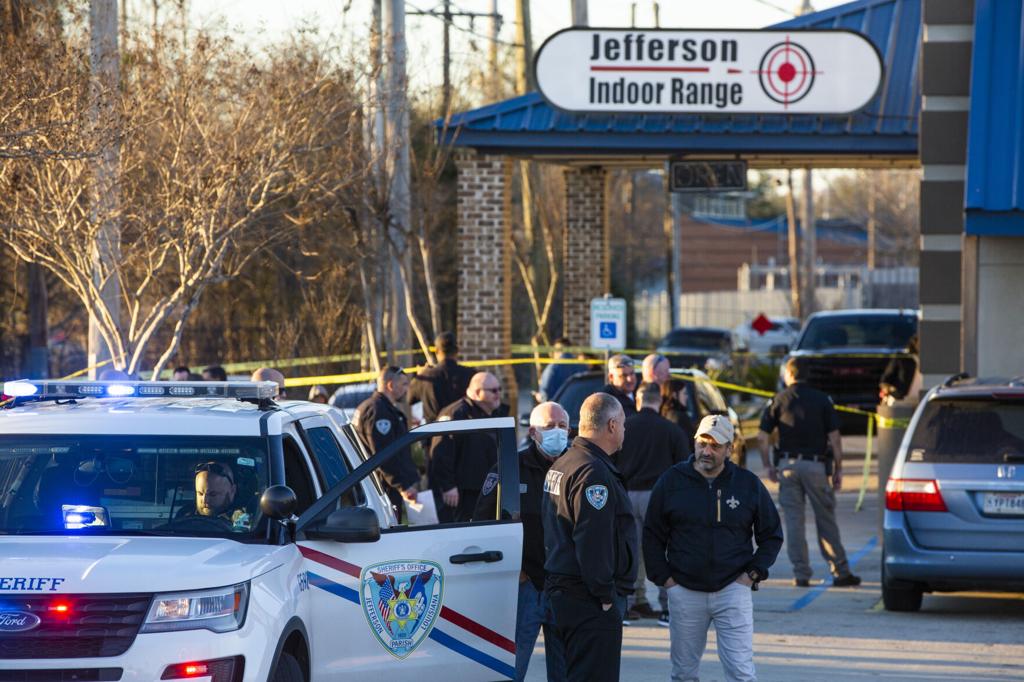 As reported earlier, the Jefferson Gun Store in Metairie, Louisiana became a site of tragedy as a shootout took place inside the gun store.

The suspect who instigated the violent shootout was not known back then, but now the identity of the shooter has been revealed.

According to a report by Nola.com, the identity of the suspected shooter was Joshua Jamal Williams. He was shot dead on the scene after other individuals chased him and fired shots both inside and outside of the building,

The incident was said to have taken place before 3 p.m. Saturday, February 20, 2021. The ordeal resulted in the death of three people and two more hospitalized with injuries sustained.

The shootout began after the shooter entered the gun outlet with a loaded gun that was not in its holster and then had a verbal confrontation with the store clerk, later identified as 47-year-old Noah Fischbach. He was one of the victims of the shooting.