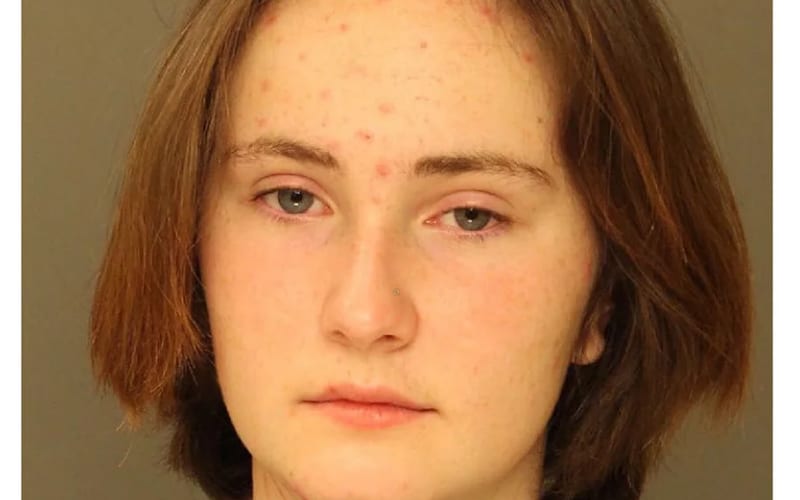 A 14-year-old girl in Pennsylvania has been charged with criminal homicide after she stabbed her sister. She is being charged as an adult.

According to reports, The Manheim Township Police Department received a disturbing 911 call a little after 1:00 AM on Monday from Claire Miller, the 14-year-old in question. She admitted to killing her sister over the phone with the 911 operator said the District Attorney.

Officers arrived at the home and found Claire’s 19-year-old sister Helen in a bedroom, already deceased. She was stabbed in the neck, but the weapon was not identified in the report. First responders tried to revive Helen, but it was too late.

According to the DA, the stabbing took place “during the overnight hours when the girls’ parents were asleep,” No reason for the killing was given.

Claire was taken into custody immediately and she is being held without bail.

Soulja Boy Says The Rap Game Is ‘Faker Than WWE’
19 hours ago by Herbert Shivel
this is not huge news, can you take it off ...