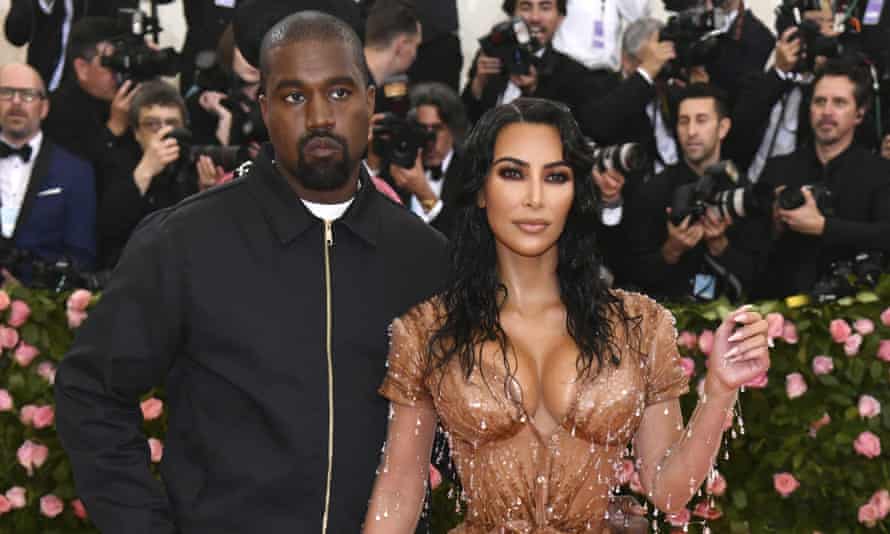 Kanye West and Kim Kardashian are officially getting a divorce. It isn’t necessarily shocking since Kanye’s life has had many highs and lows in the last few months. There were many factors which led Kanye and Kim’s relationship to its breaking point.

Kanye’s campaign didn’t work and after living separated for a few months, the couple felt like it is time to bring an end to their 7 years long marriage.

Now Kanye himself is trying to trace exactly what were the factors which ruined his marriage, and he feels that the presidential campaign was one of the major causes. A source proximally close to Kanye disclosed that Kanye even regrets ever fighting for office in the first place.

The source told HNHH Entertainment the exact details of what Kanye’s been feeling about this situation. The source said:

He’s in that place of ‘if only.’ If only I had done this, if only I hadn’t done that.’ He’s processing things. He thinks that the Presidential run was the straw that broke the camel’s back. Before that, there was hope. After that, none. It cost him his marriage.”

The presidential campaign for Kanye’s election itself didn’t attract much serious attention. The amount of votes he secured was too low, and that didn’t lend any credence to his campaign.

However, the last Twitter post that Kanye made was about him fighting for office again in the next presidential elections, which will be held in the year 2024. Whether he’ll keep going down that path or not, only time will tell.