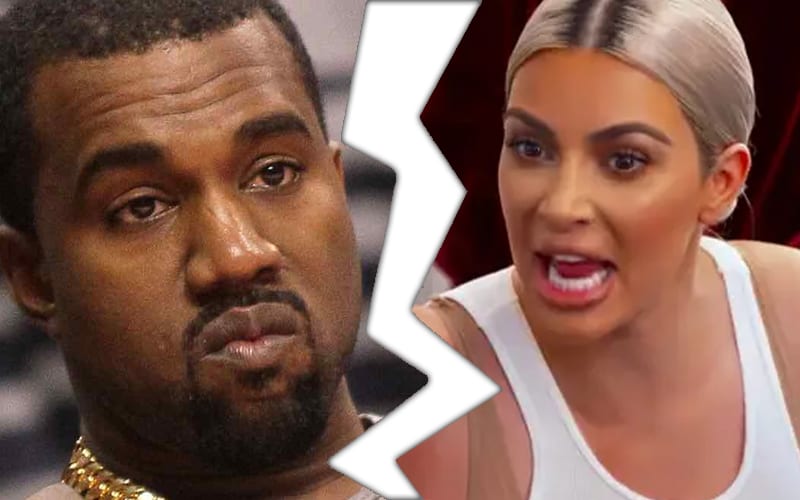 Kim Kardashian has filed for divorce from husband Kanye West after 7 years of marriage. The couple also has four children.

TMZ reports that sources say it’s “as amicable as a divorce can be.” Kim is asking for joint custody of the couple’s four children. Kanye is reportedly fine with this arrangement and they are committed to pulling off a co-parenting situation.

There was a prenup and neither party is contesting it. It is said that they are already far enough along in reaching a settlement where it comes to the property they own as a couple.

A date of separation was not listed in documents filed, but their relationship has been pretty well-documented at this point. Things got rough for the couple when Kanye West ran for POTUS, launching his campaign on July 4th. He then proceeded to hold some very interesting speeches. It seems that they couldn’t repair things from there.

It seems that the couple is splitting up, but at least they’re doing it like adults.

Zack Snyder Explains Why Jared Leto’s Joker Belongs In ‘Justice League’
16 minutes ago by NormBatez49
I would love to see Joker in Justice league. Hopefully ...