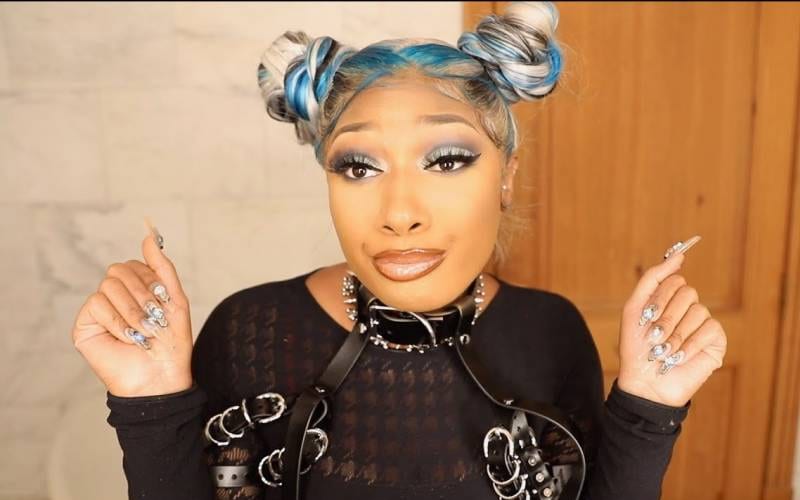 Megan Thee Stallion has been on a great run since last year after the success of ‘Good News.’ Now she is facing strong backlash from the public after stating that she will be among the OG female rappers one day.

The Roc Nation artist was interviewed for Harper’s Bazaar March issue. After making the statement, some of her fans are starting to feel like she’s getting a little too ahead of herself.

“I know that I’m a person that everybody looks to, and they’re like, ‘Oh, Megan, she’s a confident woman. She’s so strong.’ But you have to go through things to become that person,” @theestallion tells @proseb4bros in our March cover story. https://t.co/BhHARCmkhR pic.twitter.com/j5YQ8BOzbn

A little snippet from the interview posted on February 19 started gaining traction from fans on Twitter where Megan is saying:

I feel like when it’s all said and done, when people want to talk about female rap … they are definitely going to have to put my name up there with the OGs.

Tweets came in rushing after she made the claim. Fans got really creative with criticizing her for her brash overconfidence.

Only cos she’s affiliated with Roc Nation/Beyonce gave her a number 1. No because of her ”music”.