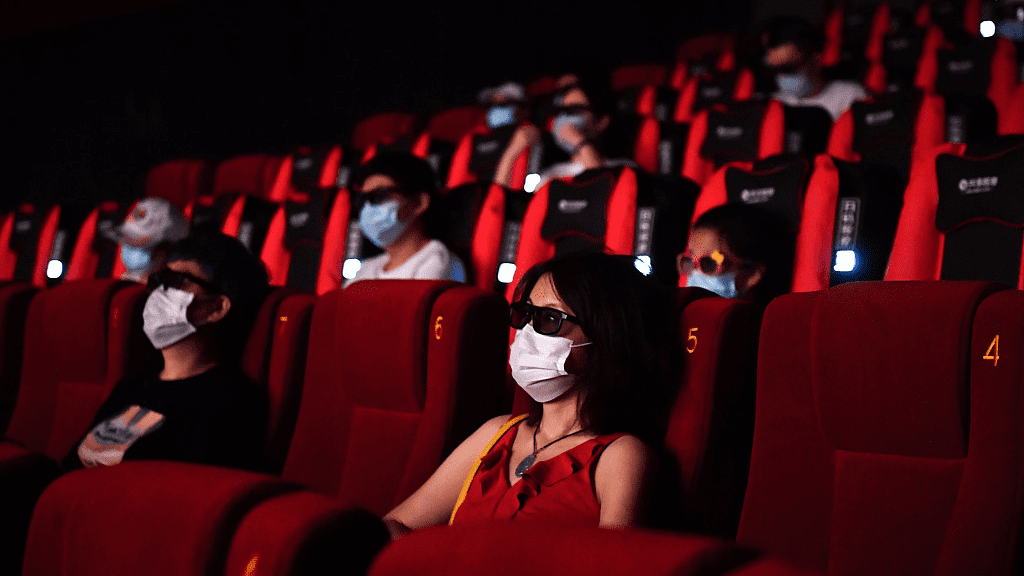 A common nuisance for many cinema goers are those people who tend to be very loud during the screening of a movie, which usually results in someone telling those people to be quiet.

However, it seems one such instance led to a near-tragic incident. On Wednesday, U.S. Marshals arrested a couple who were accused of a shooting inside a movie theater back on January 9th of this year.

It was announced that the accused, 20-year-old Camryn King and 22-year-old Yvonne Crawford, were arrested in Indiana on Wednesday.

As reported by the Atlanta Journal-Constitution, the incident took place at an AMC in Atlanta, which reportedly started with the accused couple being told to be quiet.

It was said that the 22-year-old victim went to see a movie with her wife. The woman claimed that a group behind her was being too rowdy and then she turned around to shush the couple, leading to a heated argument with them.

It was alleged that the man pulled out a gun from the woman’s purse before firing. The victim was shot in the shoulder and left the theater after 9 p.m and then informed the police of what took place. Security footage from the theatre was also released in order to help catch the culprits.

The victim was reported to be in stable condition after going to the hospital and did not suffer any fatal injuries.

The accused have been charged with aggravated assault and possession of a firearm during the commission of a crime and will be extradited back to Atlanta.