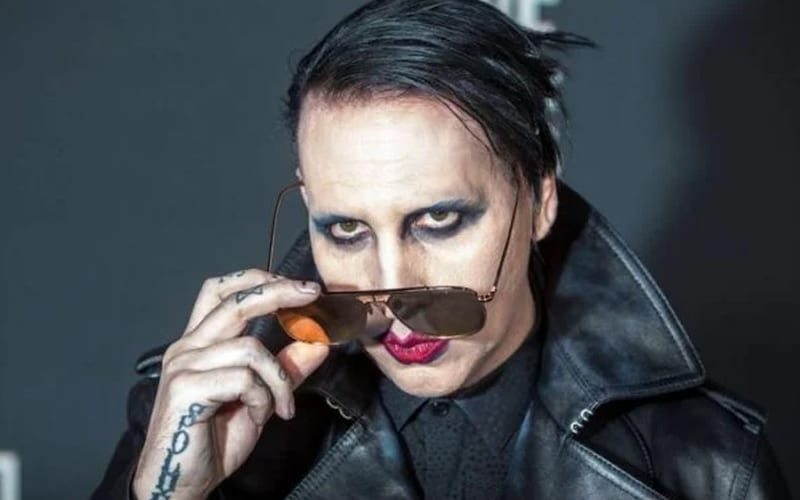 Marilyn Manson had some serious allegations leveled against him, and now the police are looking into it. The Dope Show singer is now the subject of federal and local law enforcement and the cops wants to speak with Manson’s victims.

According to TMZ, law enforcement are going to meet with the accusers in this situation. Manson’s alleged victims will have a chance to talk to cops in the next few days, and this is the result of the online controversy that was recently sparked.

Our sources say Sheriff’s deputies want to determine if a crime was committed, if it falls under their jurisdiction and if it warrants further investigation.

Evan Rachel Wood accused Manson of grooming her since she was a teenager. He also allegedly abused her and brainwashed her into submission. This is a troubling story and the allegations against the rocker are very serious. This is why it garnered police interest.

Police actually arrived at Manson’s home eariler this month for a “warfare check,” but the Beautiful People singer was okay at the time. We will continue monitoring this ongoing story.