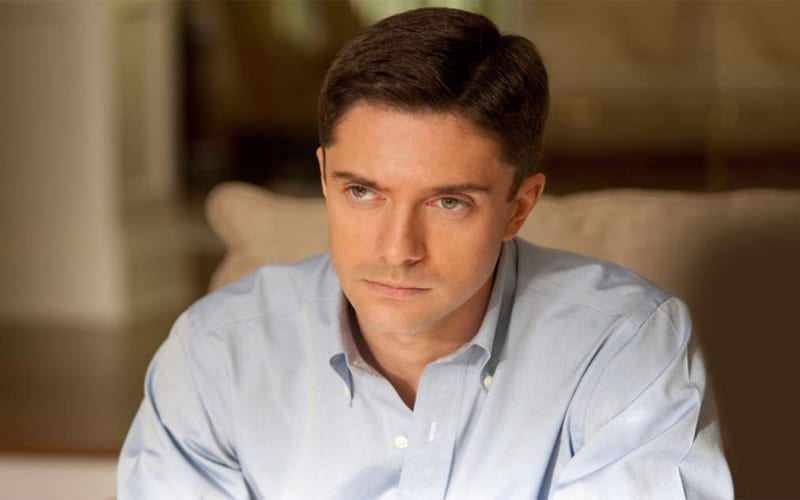 Topher Grace apparently is tired of being typecast as bad characters and is ready to return to doing sitcoms.

Grace’s claim to fame was Eric Forman on That 70’s Show, a comedy focused on a group of young friends and set in the late 1970s. Grace portrayed the kind and geeky Eric which launched his acting career as the sitcom was immensely popular.

The actor is set to return to the sitcom world with the ABC series Home Economics. Premiering on April 7, the single-camera comedy will examine the complex relationship among three adult siblings: one in the 1 percent, one middle-class, and one barely holding on. Grace plays Tom, the middle-class sibling, who is a struggling author.

Speaking on Good Morning, America, Grace admitted that it was refreshing to read a script that didn’t require him play a horrible individual. He revealed that while wanting to try out different roles in his career, he might have moved a little too far away from his time Eric on That 70’s Show, and landed himself in trouble. From Yahoo! Style:

“I had just played (white supremacist) David Duke in BlacKkKlansman, which was an amazing experience, and then I was on Black Mirror – I played kind of an evil tech wizard – and I started getting only offers to play white supremacists and neo-Nazis. I wanted to try lots of different things in my career, but maybe I’ve gone a little too far in one direction.”

The actor’s transition into darker performances has been gradual. While he starred in romantic comedies as well, he was widely acclaimed for his negative roles.

Grace’s comments reveal the difficulty most actors face while trying to balance out their roles. Home Economics tackles class distinctions and financial struggles. If handled well, it could provide laughs while also being good-natured and serious-something that the actor is known for since breaking out as Eric Forman.