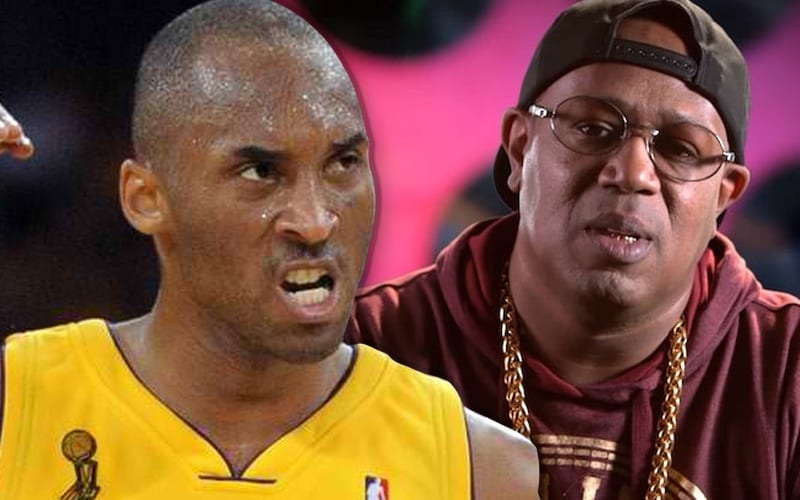 The entertainment industry is full of crazy stories and we almost all heard about Kobe Bryant getting in a fight with Master P.

While speaking to VladTV, former Laker Lamar Odom recalled a time Master P showed up to practice and but heads with Kobe. That confrontation nearly came to blows as well. Thankfully, they were able to settle things down.

“The aura, the energy or the timing of it, [Kobe] wasn’t really kinda feeling it. You gotta understand, these are two alpha males and their own, in with what they do. [It was] Awkward. You feel me? So, I’m from the street so I can peep it.”

“So, I’m tryin’ to just dead it, but it was awkward. It wasn’t like, getting in the middle, but I’m just gonna check both of they temperatures and make sure they cool. I’m gonna use my Jamaica, Queens instinct. The energy was just off between them.”

Odom didn’t remember the exact date of this confrontation, but he was teammates with Bryant from 2004 to 2011. That should help narrow down a timeline.