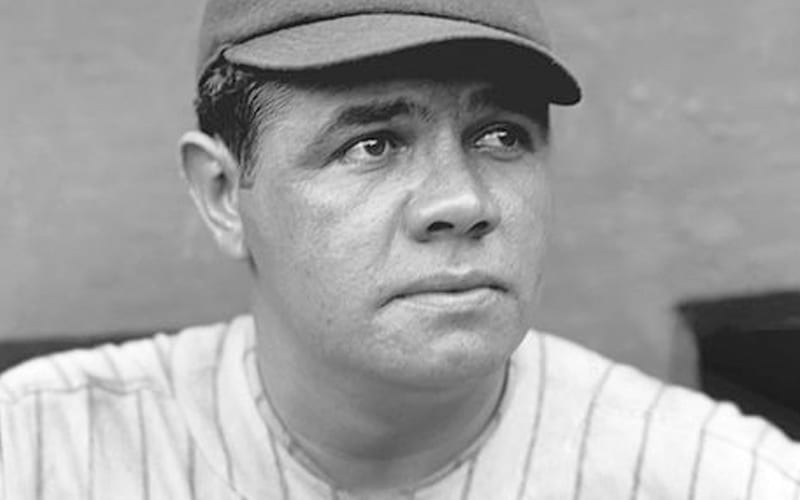 Babe Ruth will forever be remembered in history as one of the greatest players in professional baseball history. Now it seems Ruth secretly wrote a letter to his mistress without his wife’s knowledge almost a century ago. Now that letter was recently sold for a lot of money.

According to TMZ Sports, an unnamed buyer spent  $201,851 on the letter at SCP Auctions. The letter was discovered in the scrapbook of Nell Wilson, who was Ruth’s alleged mistress. In his letter, Ruth wrote:

”Dear Nell, Very sorry but my wife jumped over on me without me knowing it this is the first time she ever did that she is watching me so don’t get mad and I will see you Monday night.

The club is watching so the only way I will be able to see you all night is for you to stop in at the Aldine Hotel and I can see you. Babe”

Ruth married as a 19-year-old in 1914 as he tied the knot with Helen Woodford, who was a waitress he met at a Boston coffee shop during his rookie season with the Red Sox.

The letter which was written in 1922 shows proper wear on the edges, and contains a signature authenticated by PSA. The piece initially sold for $86k in 2004 but its value skyrocketed.