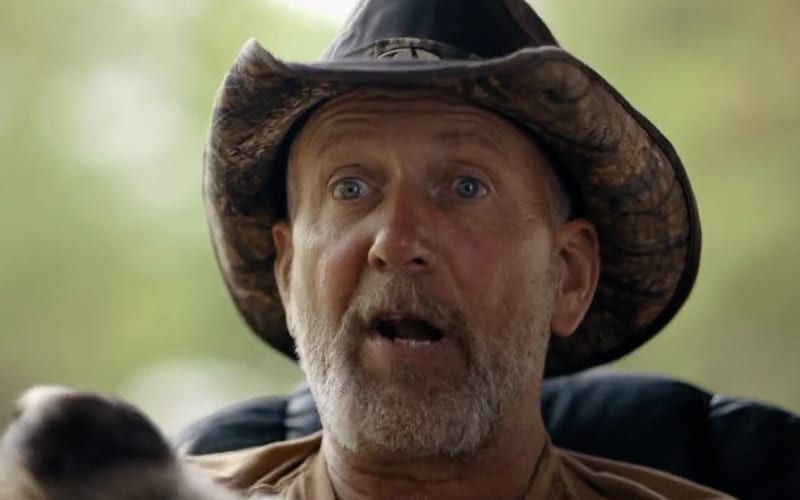 Tiger King brought a lot of attention to some people who were into some pretty illegal things. Tim Stark was one of those animal park staffers on The Tiger King, and he’s in a pretty desperate situation.

Stark has threatened to kill himself after a recent loss in court. Now the police are involved.

Tim Stark jumped onto Facebook Live after an Indiana judge banned him from owning animals, and he made several threats. One of those threats was against himself and anyone else entering his property.

It appeared that Tim Stark had a syringe full of something attached to his arm in the video. He claimed it was full of drugs meant for euthanasia. He might have something like that around considering all the tigers they killed at that animal park.

Police tell TMZ that they are aware of the video and have contacted Tim Stark. They will investigate, but they say he is fine right now. They are still keeping an eye on his Facebook just in case he has another live show.