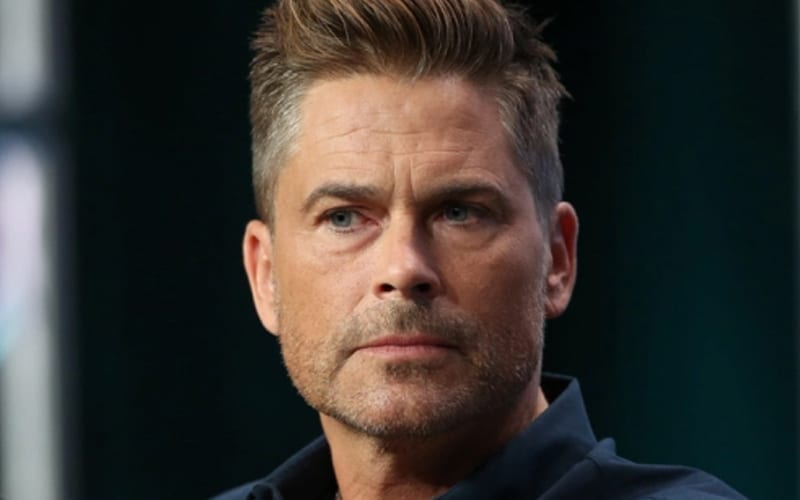 Parks & Recreation start Rob Lowe has bought three new mansions in Montecito, California for a whopping $47 million. He decided to make the buy a year after he had sold his old family mansion for $44.5 million.

The couple had purchased their old mansion back in 1994 for a rather surprisingly low price of $2.2 million. They’ve made a profit of $42.3 million and the house’s sale is the biggest one in town since 2001.

The beach town has become a haven for many huge celebrities, such as Prince Harry and Meghan Markle, Ellen Degeneres, Gwyneth Paltrow, Portia de Rossi, and the newly added celebrities are Adam Levine and Behati Prinsloo.

While Rob & Berkoff former residence was right beside Prince Harry & Meghan Markle’s $14 million mansion, one of their new homes is just a minute-walk away from them.

The first property is a 1990s 4,274-square-feet landmass with a mansion and has glorious ocean views. The second one has a 5,800-square-feet mansion which the couple are planning to demolish, and they’re get a house built which is planned to cover 6.7 acres of land. Their third property is a beach mansion that was sold to them for a whopping $29 million in 2020.