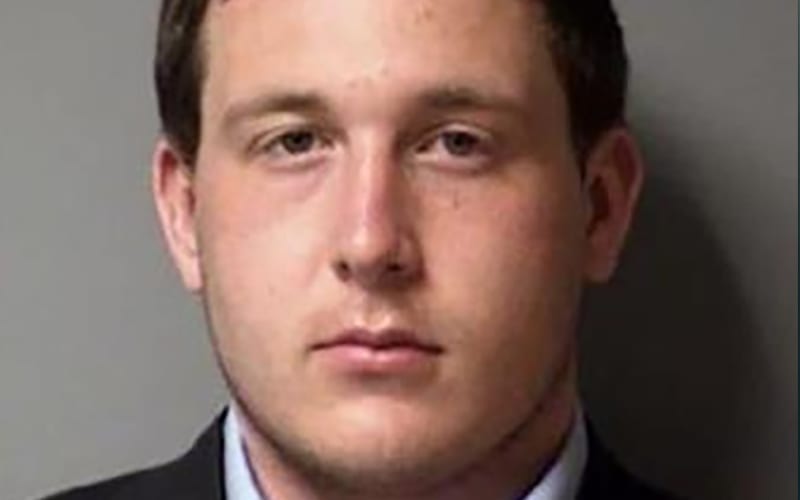 Luke David Armstrong, 21, son of cyclist Lance Armstrong has been accused of sexually assaulting a teenager who said that Luke had sexual intercourse with her without any actual consent.

The arrest of Luke took place in Austin, Texas earlier in the week. As per the accuser, she was 16 at the time of the incident, while Luke was 18. As per a report by KXAN, the accuser revealed that Luke had gotten a call to ride her from a June 2018 party, where she had been drinking copious amounts of alcohol.

As she told the Austin Police Department that while she didn’t remember getting into the truck with Luke, she “remembered waking up on a couch at a house where Luke lived and being sexually assaulted.”

While Luke “admitted to having sex with the victim at his dad’s house,” according to a December 2020 phone call, his charges were not confirmed at this hour. The Armstrong family lawyer Randy Leavitt issued a statement which is largely in favor of Luke.

A complete review of the facts will confirm what has been alleged absolutely did not occur, and a proper and thorough legal process will exonerate Luke. What occurred three years ago in high school was not a crime and was not a sexual assault.  It was a consensual relationship then and continued consensually between two young people, with both ultimately going their separate ways. These charges should never have been filed, certainly not three years later.  However, thankfully, the Texas court system works and will establish Luke’s innocence.