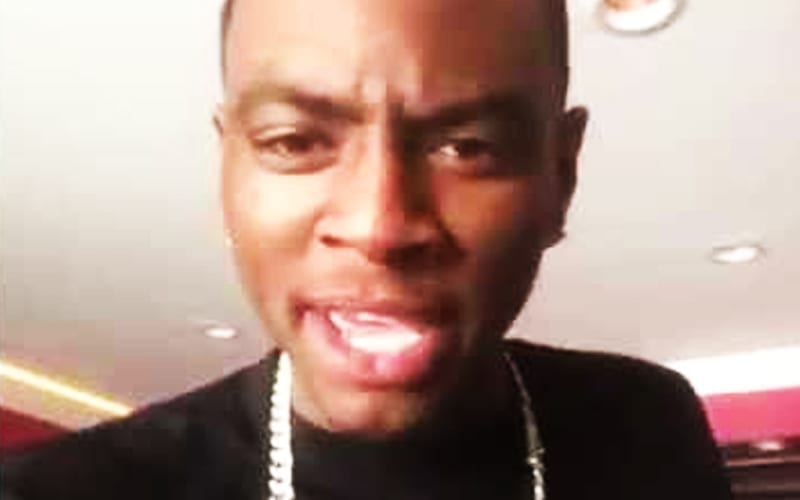 Soulja Boy is currently one of the most popular rappers in the Hip-Hop world and he will never miss an opportunity to remind people of that fact. He proclaims himself as one of the all-time greats. Now it seems the rapper has once again tooted his own horn.

Soulja Boy recently took to Twitter and celebrated his success and also took shots at his competition. He gloated about the fact that his new single “She Make It Clap” made it to #1 on TikTok. The rapper then claimed that other rappers decided to copy his TikTok wave.

“My song is doing better than rappers on a major level with marketing budgets let that sink in.

And I see these rappers copying my tiktok wave they think they slick y’all wasn’t doing this last month lmao I go #1 and here they come.”

Last month, Soulja Boy dropped “She Make It Clap” to streaming platforms and the single quickly became a hit with fans on TikTok especially. As stated by the rapper, the track is bringing him deals from various places.

“I really freestyled she make it clap on twitch then dropped it as a real song and it went viral. #1 on tiktok and I got like 5deals from it im goated bro no kizzy.”

There is no denying Soulja Boy’s influence as an internet sensation, as he cemented himself as Hip Hop’s first internet star. So it seems it is unlikely the rapper will stop gloating about his accomplishments anytime soon.