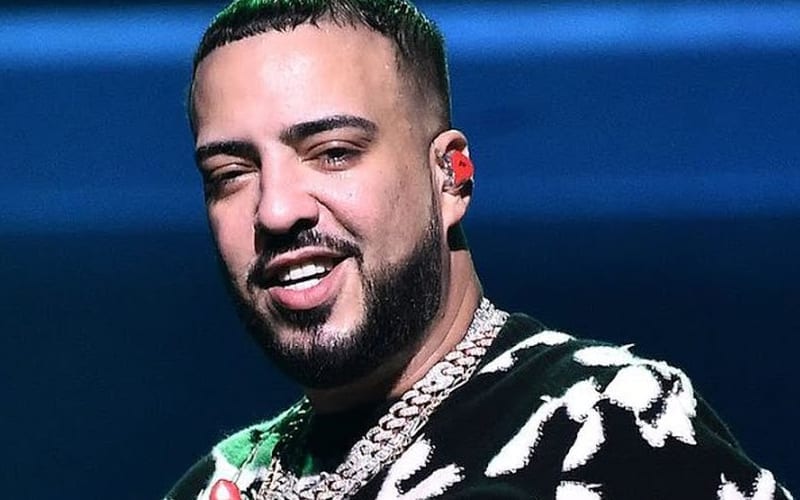 French Montana has been known to be an extravagant person, but what he’s currently up to has topped everything he’s ever done. He’s currently paying a massive amount every month, as he has been living in an NYC penthouse that reportedly costs $50 million.

Casa Hotel and Residences, located on 70 W. 45th St. in the current home for the artist. According to the New York Post, Montana has been burning up about $22,000 to live and exploit all the niceties of the penthouse.

The penthouse is an “open concept one”, as they say, and spans across 8,300 sq feet, and has three and a half floors in total. The house features six bedrooms, seven bathrooms and three powder rooms, accompanied by ceilings of over 20-feet.

The house is decked with limestone floors, has its very own chef’s kitchen and you can find glorious skyline views of the city. The entire architectural masterpiece dates back to 2009, when Assa Properties built the 48-story building.