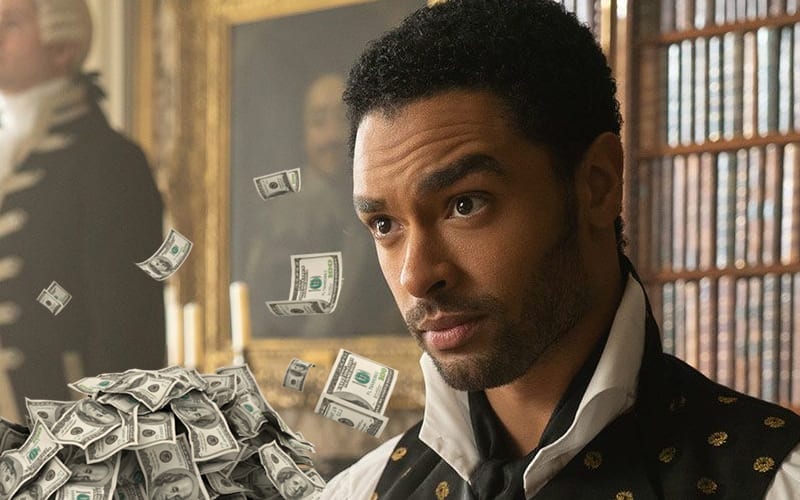 Bridgerton is losing a star, but it’s not for lack of trying. They offered him a ton of dough to stick around.

Rege-Jean Page turned down HUGE money to come back to Bridgerton. He decided against taking the deal, a move that makes many fans very confused.

According to The Blast, multiple reports confirm that the 31 year old star was offered a contract to appear in three to five episodes of the series in season two. He said no despite the offer of $50,000 per episode.

The Duke of Hastings won’t be coming back to Bridgerton, and he means it. That is quite a payday to turn down, for sure. He must really not want to make a return to Bridgerton. Season two will have to continue without him.