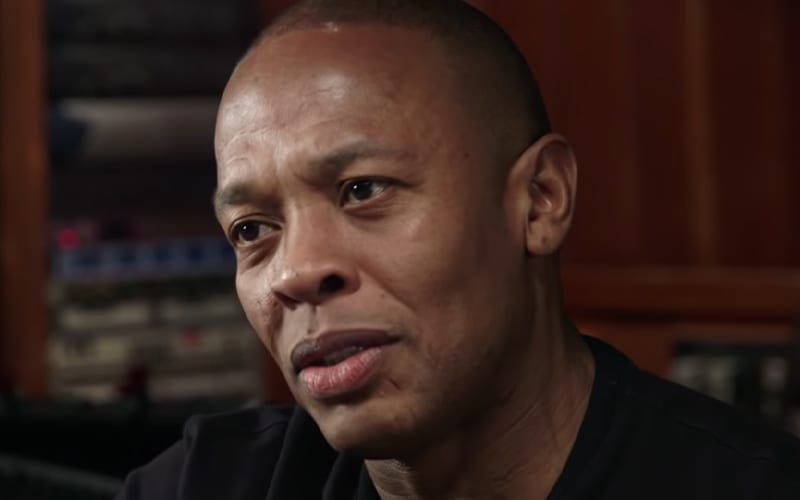 Dr. Dre is going through a very public divorce and his wife is dragging all of their skeletons out of the closet.

Three of Dre’s alleged mistresses have now been ordered to testify in the divorce proceedings. This is according to a recent judge ruling.

The three women, Jillian Speer, Kili Anderson, and Crystal Sierra, have fought to stay out of this situation. Those attempts did not pay off and now they must be deposed.

This will undoubtedly add a lot of ammunition for Dr. Dre’s wife to use against him. According to LA Superior Court’s David S. Weinberg, “each of them may have information relevant to the issue of temporary support and fees as well as the … [validity] and enforceability of the alleged pre-marital agreement […] their depositions may be taken, narrowly tailored to those discrete subject matters.”

Dre’s wife is wanting to learn more about those alleged relationships. It was also ruled that Dre and the women must pay nearly $10,000 in sanctions, $2,500 each, because of “their resistance to this request was without substantiation.”

In the past, Dre has denied having a relationship with Anderson. Sierra co-wrote a song that was included on a Dre compilation album and Speer is a singer-songwriter.

Dre is reportedly worth about $800 million. He and his wife were married for 24 years.