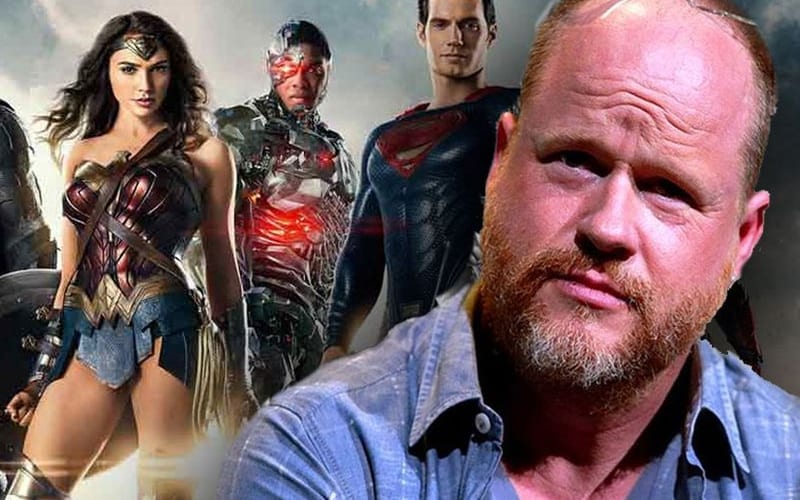 The story of how Zack Snyder drifted apart from Justice League and DCEU while Joss Whedon was brought in by WB after his Avengers ventures were a success and that led to the birth of the infamous Joostice League is no secret.

After Zack Snyder’s Justice League finally came out, fans rejoiced as they got something that was built upon Snyder’s direction of Man of Steel & Batman vs. Superman, though it also reveals a lot of toxicity in the Whedon era that was unveiled after its arrival.

The writer for Justice League, Chris Terrio, has come forward to reveal that while Zack Snyder avoided showing his disappointment of the colossal failure that JL turned out to be, Terrio wants to express his dismay of the movie. He told Vanity Fair:

The 2017 theatrical cut was an act of vandalism. Zack may be too much of a gentleman to say that, but I’m not. When those personal touches were removed from the film in the 2017 version, I was silent because I couldn’t really say anything, but of course it hurt. All that remained was a dinosaur skeleton of what had been a great, lumbering beast. It might’ve been a big, unruly beast, and obviously it’s four hours and the movie is maximalist and it’s operatic and, sure, it’s a little crazy, but I think the movie is crazy in the best way. I didn’t realize how much of the film was going to be changed—or vandalized, in my opinion. It became clear as I spoke to various actors that it was a wholesale dismantling of what had been there before. I did not hear from anyone who said it was a pleasant experience.

The writer is glad that Zack Snyder’s Justice League was released and his writing was put to, no pun intended, justice. He had even asked to get his credits removed from the theatrical cut, but since they’d already been worked into the movie, he couldn’t do anything.