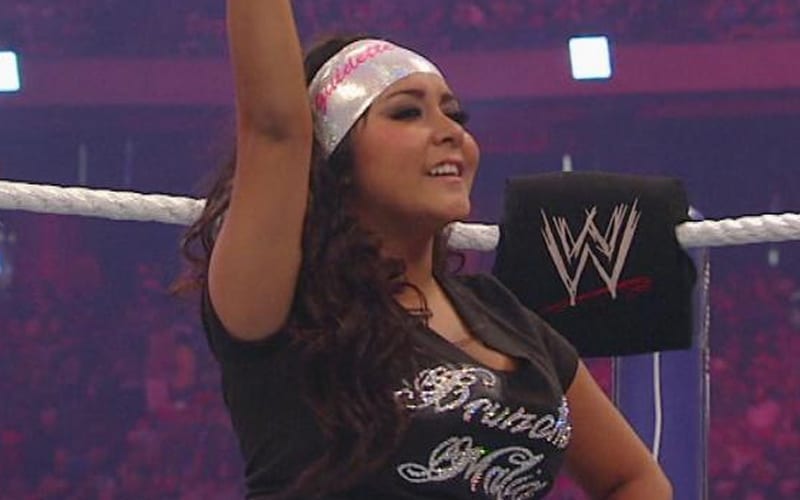 Snooki saw a fan tweet out a photo of herself at WrestleMania, and she gushed at the memory of this big moment.

Snooki has been around WWE a few times. She’s appeared on Raw and been at other events. We’ll have to see if they can snag another guest appearance from Snooki once WWE gets back into the swing of things in terms of traveling around.