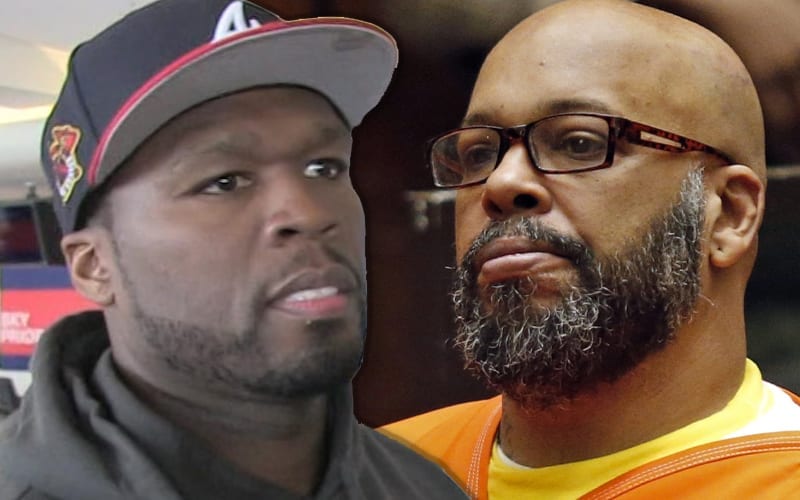 50 Cent isn’t about to let someone say something shady about his name and get away without it without receiving a response.

De’Aundre Bonds and 50 Cent got into quite a little social media tiff in front of anyone to see. Bonds plays Skully on FX’s Snowfall. He took to Instagram and he channeled his inner Suge Knight with an impression.

“If you don’t want the executive producers all in the movie scenes all on the TV screen trying to steal the shine from the actors. Come to Snowfall.”

50 Cent saw this little video and he reposted it along with a caption that let everyone know exactly what he’s thinking.

very now and then i get a hater. 👀note to self, never give this n!66a a job. 😆😆😆 Fuck outta here 🚦Green Light Gang

If 50 Cent decides to come down with anger and furious vengeance then it wouldn’t be the first time that he’s attacked a television show. 50 Cent is no stranger to beefs with any number of people and entities. He also took on Empire as he claimed that Power should have copped the Emmy Award instead.

50 Cent doesn’t play, and that’s all too obvious.