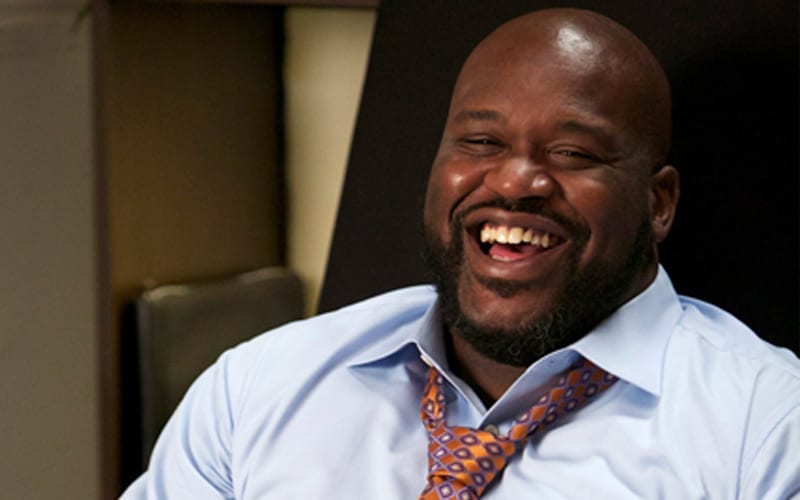 Shaq is one of the most magnanimous superstars to have ever existed, and he’s outdone himself yet again. He very generously saved a young man from debt, as he was in a jewelry store trying to secure an engagement ring.

The Big Diesel gave an appearance on the “NBA on TNT” show Tuesday night. He explained that all this happened while he was shopping for earrings in a store in Zales, Atlanta. The man was uncomfortable after seeing the bill of the engagement ring, and Shaq simply extended a very expensive courtesy.

When the man was thinking of a payment plan for the engagement ring, which would have meant that he was setting himself up for a lot of debt. Shaq couldn’t accept that, and he went in for the rescue.

The two posed together so that their photo gets taken, though that wasn’t the end of Shaq’s generosity story. He revealed that he later paid for a family when he was looking for some good furniture.

This lady, she had an autistic daughter. And she was also looking to pay for some furniture and I just took care of her. So, I’m into making people happy.

As he stated “Whenever I leave the house, I just try to do a good deed,” and he just knocked his goal right out of the park with two very meaningful good deeds. Keep at it, Shaq!