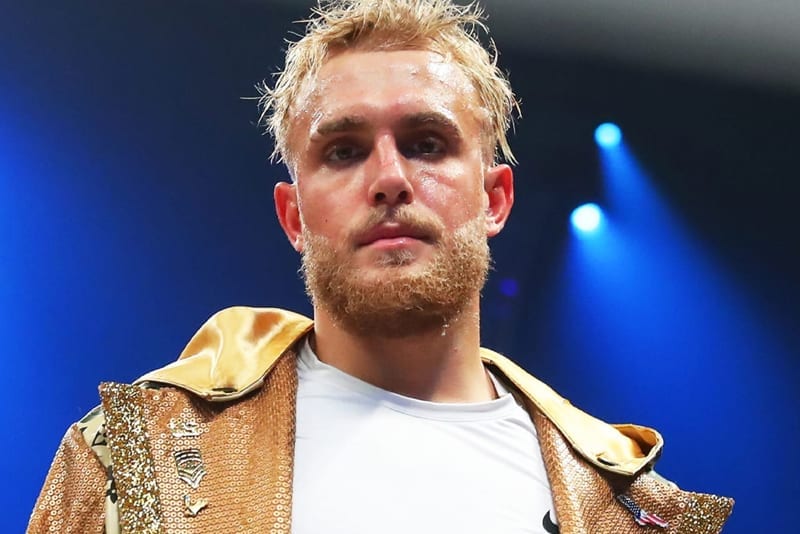 YouTube personality Jake Paul is set to compete in the biggest boxing match of his career as he will face Ben Askren later on in the month. The match is still a highly-discussed topic, but it seems Paul already has bigger plans after the match ends.

Jake Paul built a media empire across entertainment, business, fashion, music, and finance. Now he is set to launch his own boxing NFT collection by working with Origin, a company that builds decentralized marketplaces with blockchain technology.

Origin is also responsible for building YouTube from the ground up and is also supported by YouTube’s founder. Paul revealed that he will launch his five open edition NFTs on their NFT launchpad at nft.jakepaul.com.

The NFT collection has been named “The Future of Boxing” and will feature artwork relating to boxing. Open editions will be made available for purchase immediately after the end of the Jake Paul vs. Ben Askren fight.

69 winning bidders will be able to take home  a prize package that includes Jake Paul’s in-ring apparel, tickets to his next fight, and a 1-of-1 Jake Paul boxing rookie card.

Here is what Jake Paul said regarding the announcement on Twitter:

“Finally here guys! I’ve been working on this drop with Origin for so long now… After I knockout Ben Askren, we’re doing the biggest drop for NFT boxing yet. It’s called the future of boxing — it’s amazing art pieces with amazing artists. Be ready,” said Jake Paul.

Jake Paul is scheduled to face Ben Askren on April 17 at the Mercedes Benz Stadium in Atlanta, Georgia in the highly-anticipated match. We will have to see if Askren can win the match or if Paul will pull off the upset.