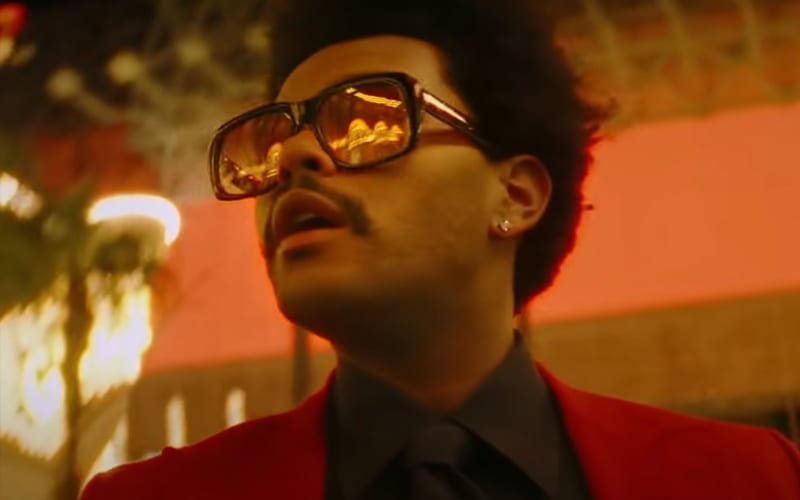 The Weeknd’s mega-hit single ‘Blinding Lights’ has been sitting in the hearts of everyone since late-2019. While the song has broken a lot of records, such as spending a whole year in the Billboard Top 100’s Top 10 songs, it seems that the song has even more to add to The Weeknd’s legacy.

While the artist has boycotted even The Grammys, he’s making strides on the charts. The song, which debuted on No. 1 of the Billboard Top 10 and stayed there for a long time, also became the longest reigning tune after beating LMFAO’s Party Rock Anthem.

The song has also become the fourth longest running songs on the Billboard Top 100, as it has spent a total of 69 weeks on the charts. The song still has a way to go to become the longest-reigning song on the charts.

The song is in strong competition with “Radioactive” by Imagine Dragons which spent 87 weeks on the Top 100s, AWOLNATION’s “Sail” which has spent 79 weeks, Jason Marz’s “I’m Yours” spent a total of 76 weeks.