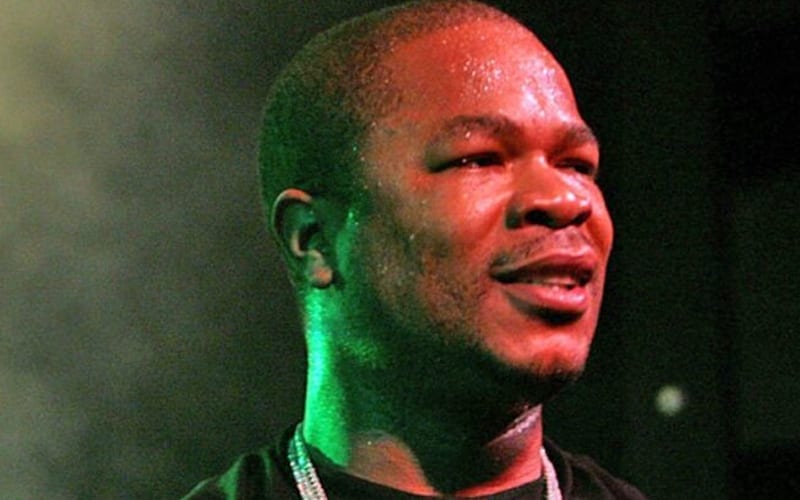 Xzibit has spoken up after a recent controversy over what he named his weed company. The Napalm Cannabis Company is under fire and the former Pimp My Ride host isn’t having it.

TMZ reports that Xzibit’s Napalm Cannabis brand was pulled from LA’s Higher Path dispensary over its name. Obviously, the name is associated with deadly chemical warfare and that’s not the best look for some, especially vets with PTSD who are just trying to get some bud.

Xzibit took to IG and he dropped a long video to explain the name of his company. His caption also addressed the recent controversy over this name choice.

Being a long standing artist with the love of what the creative process is, I think it’s important to address the concerns and questions that are being put in front of me at this time. I’m not tone deaf to what the climate of our society is at this time and will NEVER be on the side of negativity or race related ignorance. Instead of being illusive or try and defend the word “Napalm” by creative license, or in fact be told by 3rd parties that my company is promoting violence to the Asian communities, let’s indeed have a healthy discussion about it first. That way everyone can and will be heard.

It’s unknown if Xzibit will look into branding his company with a new name. It might be worth looking into at this point.