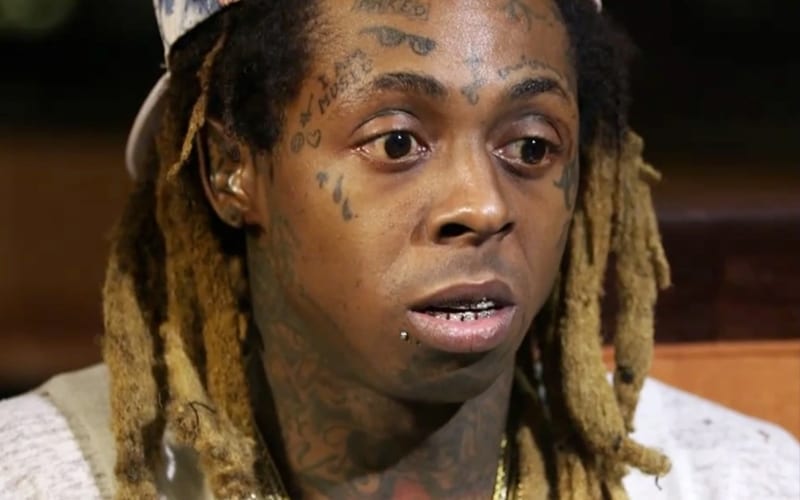 Lil Wayne is undoubtedly one of the top rappers in the Hip-Hop world and has produced several classic tracks that are still heard even now. While fans have his songs memorized by heart, it seems the rapper himself might have forgotten the lyrics to some of his songs.

In a recently released video that became viral, Lil Wayne has the lyrics of his iconic “Lollipop” remix read back to him. The rapper’s reaction was certainly hilarious as he was shocked to hear that Wayne was the one who came up with the lyrics.

We wonder if the rapper also forgot the lyrics to his other popular songs. Lil Wayne recently joined Young Thug in a studio and might be working on a collaboration with him.