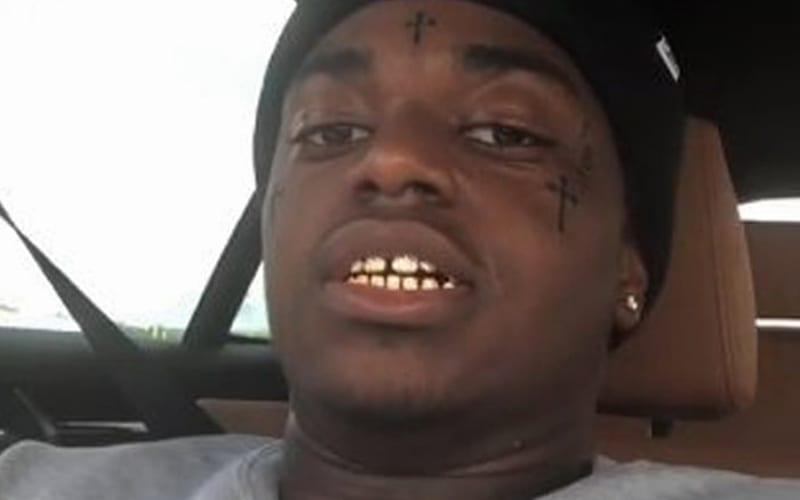 Kodak Black avoided a scary situation at a Tallahassee McDonald’s when someone started shooting at him. One of the members of his crew was shot and he had to undergo emergency surgery.

Black posted on his Instagram story to update fans about his status. He was watching his car get lowered from of a flatbed tow truck.

“That Baby Back [smiling emoji with sunglasses],” Kodak wrote over his car. “This What You Posta Shoot @” was written underneath.

Everyone at the McDonald’s cooperated with authorities. This all went down at around 3:00 AM after Kodak Black and his crew wanted some late-night munchies after hitting the clubs.

You can check out Kodak Black’s IG story below.