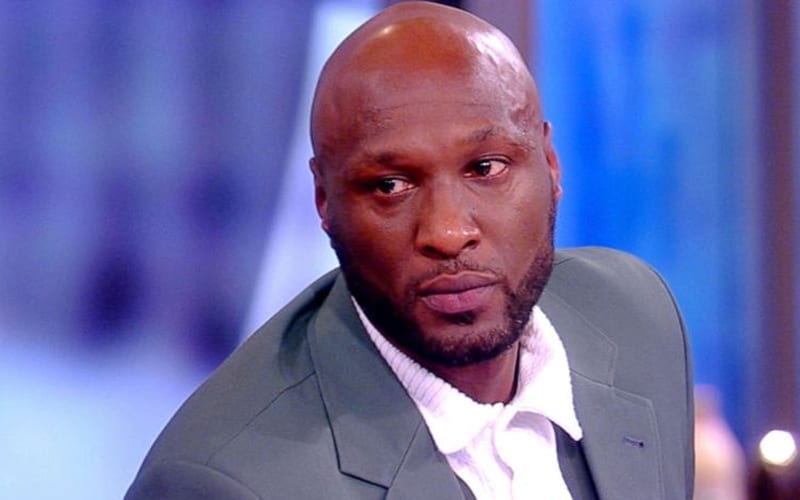 The rumor mill is going again and this time Lamar Odom and Karlie Redd are in the center of things.

Lamar Odom might have already found a new boo. His relationship with Sabrina Parr is now over and everyone saw it play out in a drama filed split. He suggested that she used him for fame, but she says that he has issues.

Karlie Redd and Odom seem to be an item now. In a new video, that has gone viral, Odom was seen getting very close to Karlie Redd as the two seemed to party away.

It will be interesting to see if Odom gets back on Love & Hip Hop Atlanta now. He was on the show Khloe & Lamar alongside his then-wife Khloe Kardashian as well. They were even married on reality television.

You can check out video of the apparent new couple below.