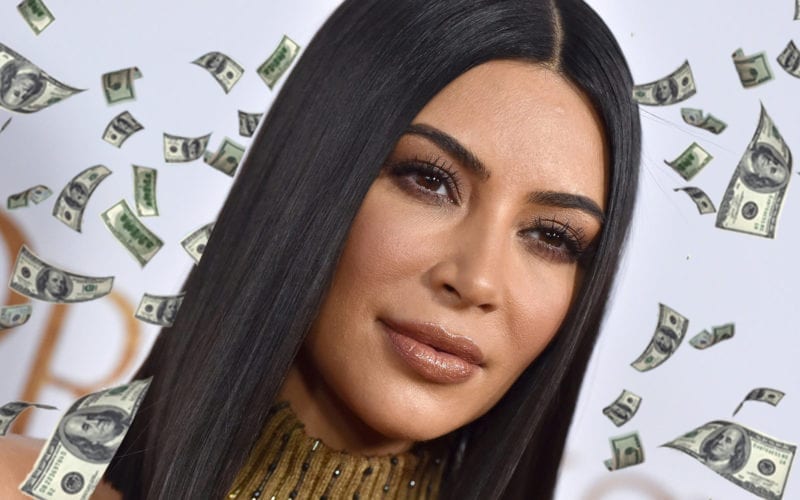 Kim Kardashian is rolling in the money and she just broke into a brand new realm of being rich. Kim K is now in the Billionaire’s Club.

According to Forbes, Kardashian’s wealth is now estimated at $1 billion, up from $780 million in October 2020. This is thanks to two big business reasons: KKW Beauty and Skims, and the cash from her reality show and endorsement deals.

Kim K founded KKW Beauty in 2017 and that investment is paying off in a huge way. She followed the success of Kylie Jenner’s beauty line and started a direct-to-customer model where she started unloading a ton of products. 300,000 contour kids sold within hours when Kardashian put them on the market. They have since expanded into eyeshadows, concealers, lipsticks, and fragrances.

Kardashian told Forbes in 2017, “It’s the first time I’ve moved away from having licensing deals and transitioned into being an owner.” Obviously, taking the risk paid off for her.

Kim Kardashian and Kanye West are going through a very public divorce. They will both be just fine financially. It’s also no wonder how Kardashian could afford a $60 million backyard village for their five kids.