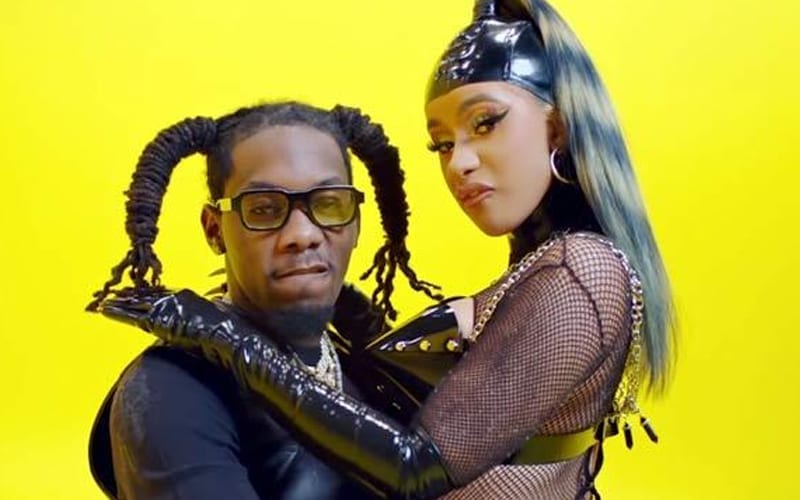 Cardi B is an open book and that includes stories about her love life. She had a thing with Offset, and now she’s officially copping to it.

The WAP rapper uploaded an audio note to Twitter where she admitted to having sex with Offset after recording their 2017 track “Um Yea.” She started off by saying that “I don’t wanna give you this weird, fake-ass awkward romantic story,” before spilling the beans.

“I remember this one time when I was in the studio with Offset and he was doing ‘Um Yea,’ the song that me and him have together. He was just spitting it out of nowhere. While he was doing the song and everything he kept looking at me and grinding and smiling and sh*t while he was making the song.”

“Then I told him that I wanted to get on the song. I started writing my verse and everything and he started looking at me like, ‘oh sh*t girl,” Then we f*cked. We f*cked right after. So, yeah.”

Cardi B didn’t reveal where this first love making session went down, but it was right after they recorded that song. It goes to show that there is always a story behind the music, no matter what song you’re talking about.