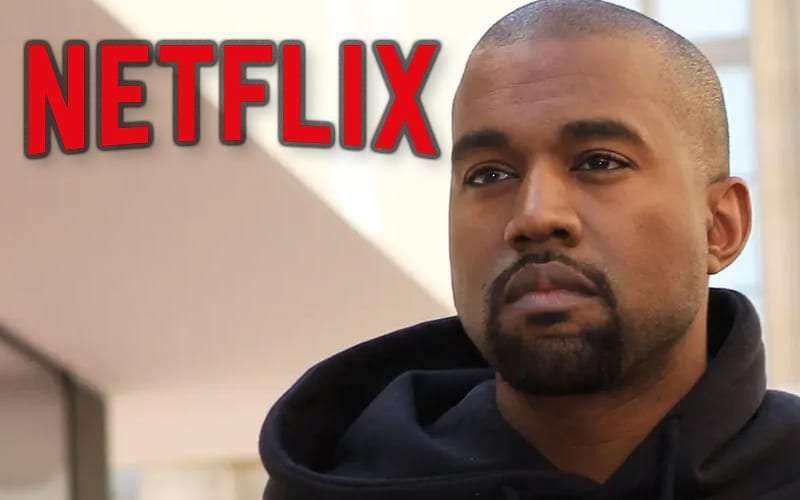 Netflix is known for their docuseries collection at this point and Kanye is about to get a big spotlight.

Billboard reports that Netflix and Kanye West have struck a $30 million deal to produce a multi-part project for the rapper. This is a very new story so there aren’t a ton of details.

We’re not sure about a release date, but a documentary series is on the way sometimes later this year. It will include never-before-seen footage and give an unfiltered look at Kanye’s life.

West continues making headlines with every move he makes. This series could be a must-see for everyone. As of this writing the docuseries is yet to be named.