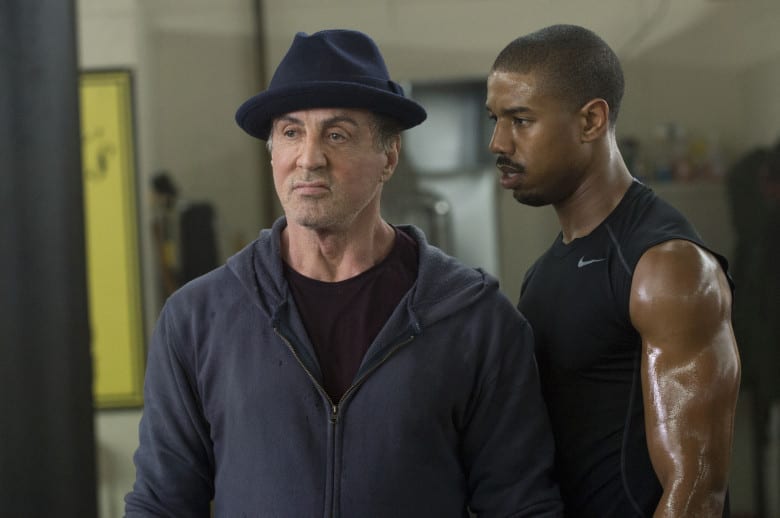 Rocky is perhaps the most famous and critically acclaimed cinematic boxing movie franchises of all time. With Rocky Balboa taking on the role of Rocky, an underdog who takes on the champion boxer Apollo Creed. As Stallone took more and more prominent roles in the production and the direction of the series, he had made an iconic series.

As Creed, a spin-off series with two movies already released, has done fairly well on building up on the story of Apollo Creed’s son Adonis (Michael B. Jordan) and showing his struggles with following into his father’s footsteps, Stallone has confirmed on Instagram that there is going to be a third part to Creed.

The first Creed movie came out in 2015, with the sequel following up shortly after in 2018. As Creed 3 will be going into production sometime soon in 2021, Sylvester Stallone has also confirmed that he will not be reprising his role of Rocky Balboa in the series.

While it is true that Creed has its own main characters to create and take forward in their own character tropes, Stallone’s absence as Rocky Balboa makes absolute sense. However, this is not where the character’s feature into popular media ends.

Recently, Sylvester had took to Instagram to reveal that he had started working on the idea of developing a prequel series to the character of Rocky Balboa. With the series exploring the past of the legendary boxer, perhaps Stallone has stepped away from acting in Creed 3 precisely so that he could focus on the series.

With Stallone stepping away from playing the character, Adonis will carry forth in the center stage while taking on newer challenges. Let us know what you think we’ll see the iconic Rocky Balboa do next.