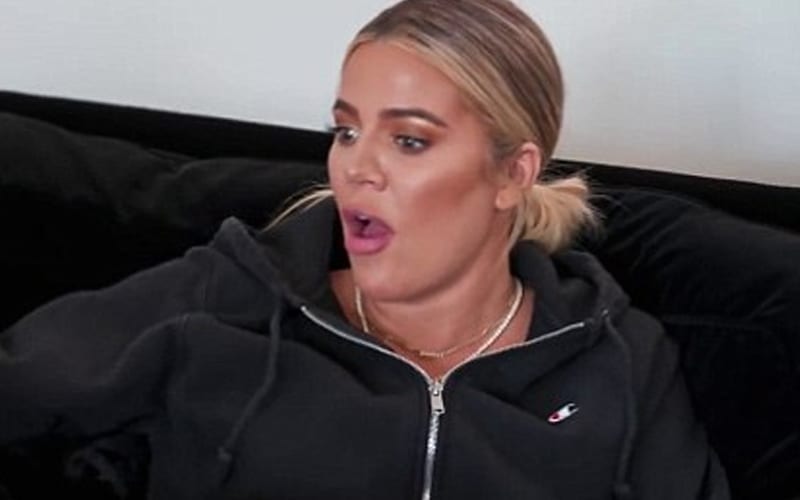 In the photo, the reality star is seen in a bikini by a pool. The picture is free of the heavy editing and airbrushing that the Kardashian sibling usually uses on her Instagram posts. The shot, confirmed to be authentic by Page Six soon went viral.

However, many copies of the photo were taken down after legal threats from the Kardashian team, who called the image “beautiful” but called for its removal as it was unauthorized. Tracy Romulus, chief marketing officer for KKW Brands had this to say:

“The color edited photo was taken of Khloé during a private family gathering and posted to social media without permission by mistake by an assistant, Khloé looks beautiful but it is within the right of the copyright owner to not want an image not intended to be published taken down.”

According to a second source the picture was snapped while Khloé was in the middle of a conversation over the weekend and has also been edited.

The source also revealed that it’s pretty common for teams to request taking down photos that are re-shared illegally by other accounts.

We hope Khloe Kardashian’s privacy is maintained at this juncture and all unauthorized images of her are removed as soon as possible.