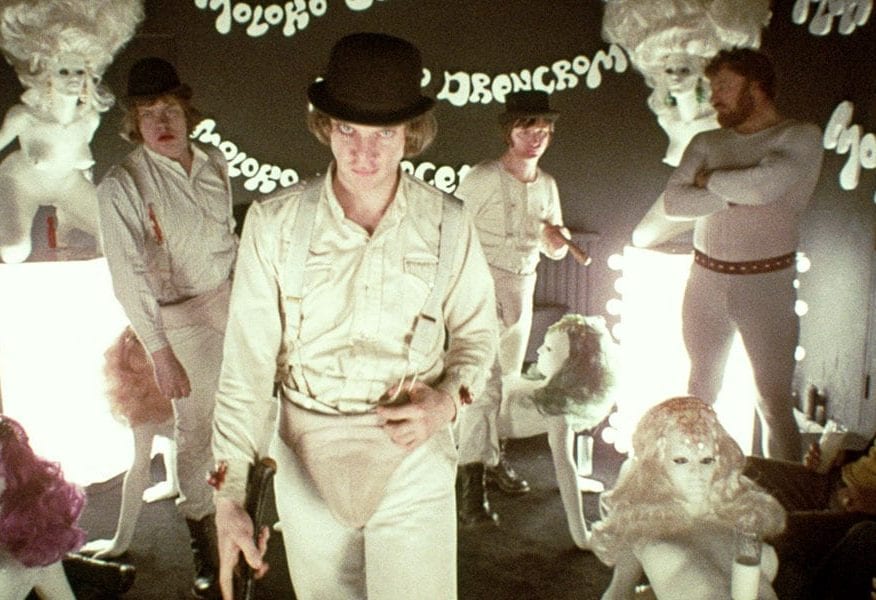 The long-awaited sequel to the classic 90s movie Space Jam will be releasing this year. The film, titled Space Jam: A New Legacy, will feature LeBron James as he works together with classic Looney Tunes characters to save his son from the film’s antagonists.

The film’s latest trailer recently dropped and featured a huge selection of cameos by characters from various Warner Bros. properties. The cameos included characters were from movies and television shows that would likely be considered inappropriate for a younger audience, such as Game of Thrones and Mad Max: Fury Road.

However, the one that truly broke the camel’s back was the inclusion of Alex DeLarge and his Droogs from A Clockwork Orange. Due to their cameo, there was a lot of outrage from fans and they couldn’t understand why they would include DeLarge and his droogs.

For those who don’t know, Stanley Kubrick’s 1971 film A Clockwork Orange would see Alex and his gang of Droogs regularly engage in “ultra-violence” for fun, most infamously raping a woman while singing “Singing in the Rain.”

Many fans questioned why the iconic Looney Tunes character Pepe Le Pew was removed from the film, but somehow Alex and his droogs remained in the film.

Regardless of their controversial inclusion, Space Jam: A New Legacy is slated to release in theaters and on HBO Max on July 16. We will have to see whether their cameos will have any impact on the film.