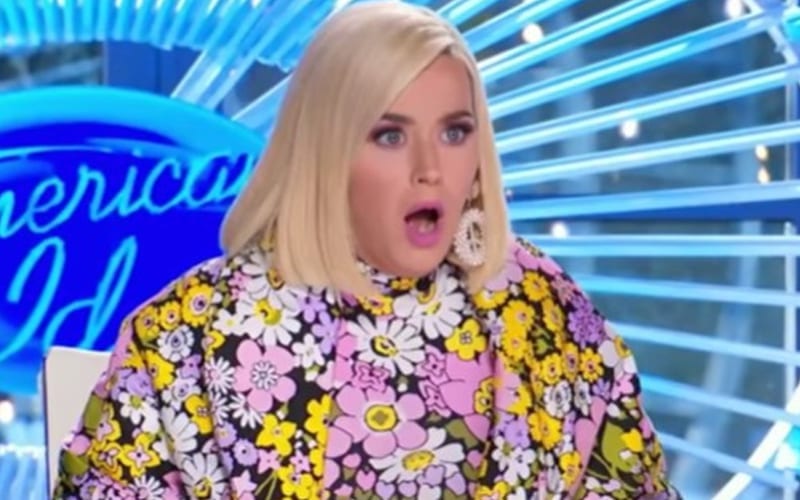 Katy Perry might be looking for a ladies razor endorsement deal, because she’s growing out plenty of hair for a possible commercial campaign.

The famous singer had to nix shaving since having a kid. On Sunday’s episode of American Idol, Perry admitted that she tossed her razor since having her daughter Daisy Dove with Orlando Bloom in August.

Katy Perry had no shame in telling contestant Cassandra Coleman:

“As a new mother I don’t have very much time, so I’ve quit shaving my legs. But when you sang, the hair on my legs grew an inch and a half. Full-body chills! It was amazing.”

Perry gave a little peek at her hairy legs as she extended her leg out for all to see. Still, she has no shame in admitting that motherhood changed around her priorities a bit. This was quite a breaking news story on Idol this week, to say the least.