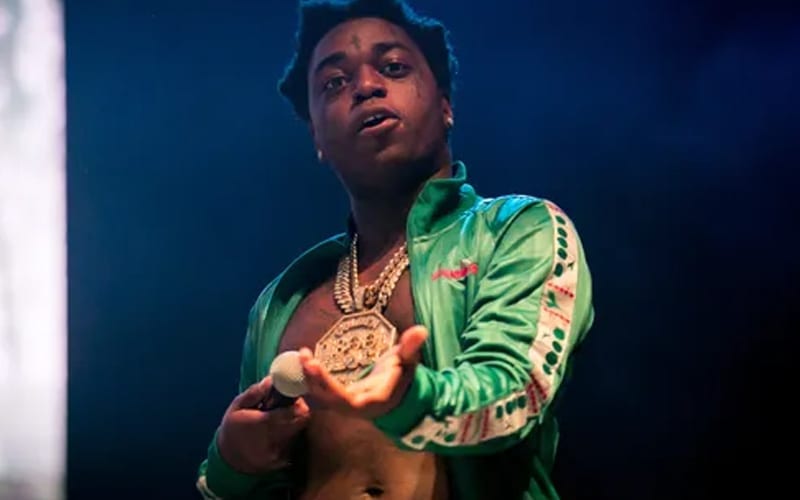 Kodak Black has some big beefs and someone just tried to take him out in a McDonald’s parking lot. One member of his crew was hit in the process.

According to the Tallahassee Democrat, a member of Kodak Black’s entourage was shot and injured early on Monday morning in a Tallahassee McDonald’s parking lot. The famous rapper was able to get away and was not injured.

According to multiple sources, Kodak’s entourage was followed into the McDonald’s parking lot before the shots were fired. At 3:00 AM, Kodak and his crew left a beach club headed to a McDonald’s for some late-night food.

The member of Kodak Black’s crew who was shot was “seriously injured” and he is currently in surgery as of this writing. He experienced major blood loss as the bullet hit his leg’s femoral artery.

The report states that Kodak’s team tried to block off the McDonald’s parting lot entrance with their cars while he went inside to order food. Then another car showed up and started firing. Kodak Black has not issued any sort of statement on the matter.