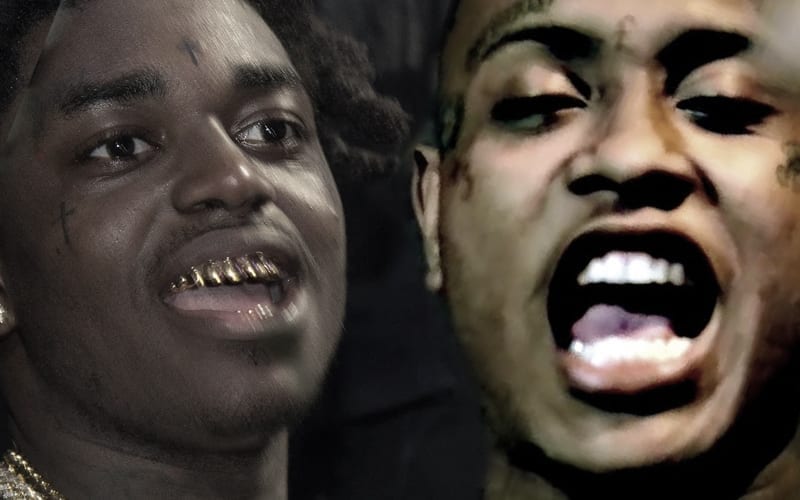 Kodak Black is one of the most exciting rappers in today’s world. After his release from the federal prison, the rapper had managed to juggle being wildly productive on the music front as he has reportedly recorded about 167 songs in the studio, along with beefing with whoever he wants as well as keeping the fans entertained through social media.

The rapper had made headlines recently for eating the bare eyeballs of a fish, which he claimed was for good luck. However, it seems that it didn’t work, as the rapper’s beef with Southside, another prominent rap personality has taken a turn for the worse.

While it seemed that the beef between the two was over, Southside took to Instagram on Easter to diss Kodak Black, saying “Yak, you still a bitch. We can bump, too. I’ll be back in Miami in a week. Pull up wherever we can bump. Don’t bring no security.”

While people have no idea about how did the beef between Kodak & Southside started again, but their history suggests that it has something to do with Yung Miami.

While Kodak was engaged with Miami before going to prison, his going away changed the status of the relationship. After Southside had a baby with Yung Miami, Kodak even wrote a jail-style diss-track, which he ended up apologizing for.