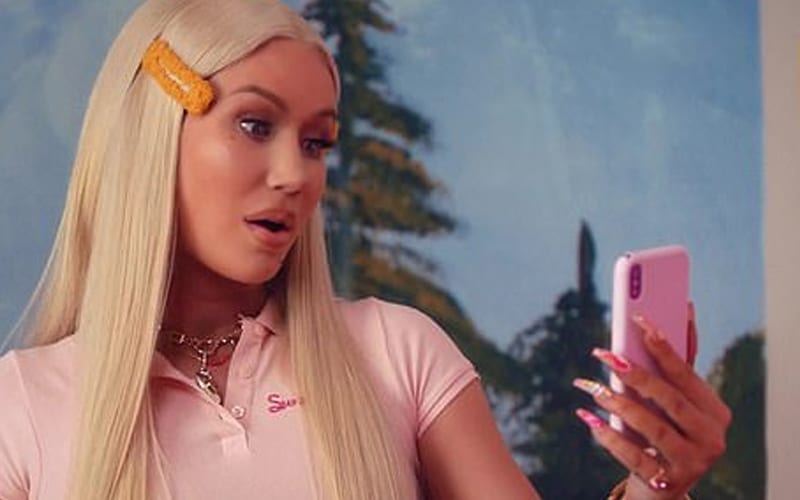 Iggy Azalea has been a strong sensation in the pop culture ever since her debut. As she shows herself off on social media on the regular and keeps the fans entertained, she is very relevant today, and it seems like she wanted to make good use of her power and influence.

While she has had to cope with the publicly discussed matter of her break up with her baby daddy, Playboi Carti, it is true that Iggy is now single and back in the world of eligible bachelors. Since the famous rapper is so active on social media, she’s received quite a lot of thirsty messages from famous personalities in her Instagram DMs.

After she took to TikTok to have some fun and reveal that many famous celebrities and influencer personalities are after securing her for themselves, she did block out their account name so as to not directly defame and expose them.

While one of the accounts with 9 million followers asked her to FaceTime him in return of getting $15,000, she said that money is probably not going to be motivating enough. Another account with 12 million followers said “u my dream baby,” and one account went so far to spam her with several messages only saying “I love you.“

While it’s true that Iggy can get any man that she wants, maybe she should check some of these celebrities shooting their shot with her. Iggy recently made headlines after getting her hair dyed green. What do you think Iggy should do next? Let us know in the comments.