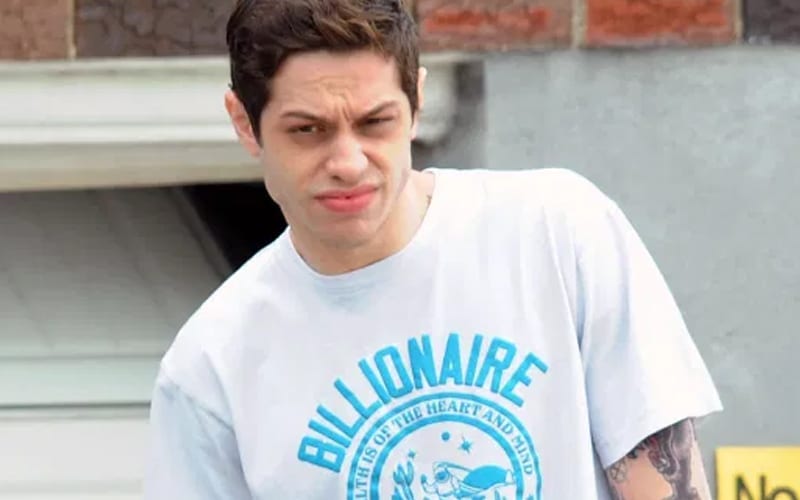 SNL cast member, actor and stand-up talent Pete Davidson announced that he has finally left his mother’s abode to find his own place in the world. The news broke after the actor posted a snippet from a Zoom call on TikTok.

While the actor had bought a house in Staten Island with his mother for $1.3 million, his decision to move out is seen as a way to make things more convenient for himself after things with Phoebe Dynevor are getting serious.

Fans saw a small glimpse of his new house, which had tall windows as well as a huge TV. It is unclear where his house is situated, but it would make sense that he’s not staying too far away from New York.

The move to switch up his address and live in a new place also came after a woman had been arrested for breaking and entering into the house while claiming to be his wife. Davidson ended up getting a restraining order against her, so it only makes sense for the actor to prioritize his safety first.