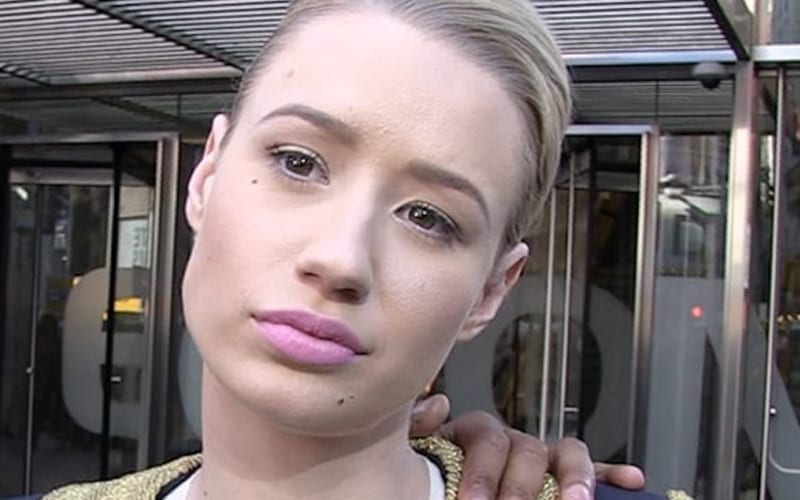 Iggy Azalea is not happy about YouTube’s algorithm right now and she lashed out in a multi-tweet frenzy to let the world know about it. The Grammy Awards were dragged into the whole deal as well.

Azalea lashed out at YouTube, claiming that they suppressed her last music video because of “content in the video.” She then called out the Grammy Awards for being “fake as f*ck.” She said that the music business is operated by the same people who run “that event.”

So @YouTube won’t recommended my video or add it to trending because of the “content in the video” I’ve waited 48 hours and still can’t get a real answer from anyone at YouTube about why they have far more controversial videos in their trending list as week speak.

I’m really disappointed because I’m indie and I depend on things like that for streaming. I sent my video in to their staff a week prior and they told me it was perfect, no issues. I don’t really feel like it’s fair, and I really wish someone at @youtube would resolve it.

Iggy deleted that tweet about the Grammys, but we were able to obtain a screenshot which you can see below. It seems that Iggy Azalea isn’t happy about a few things right now. Hopefully, her next music video won’t get her flagged on YouTube.