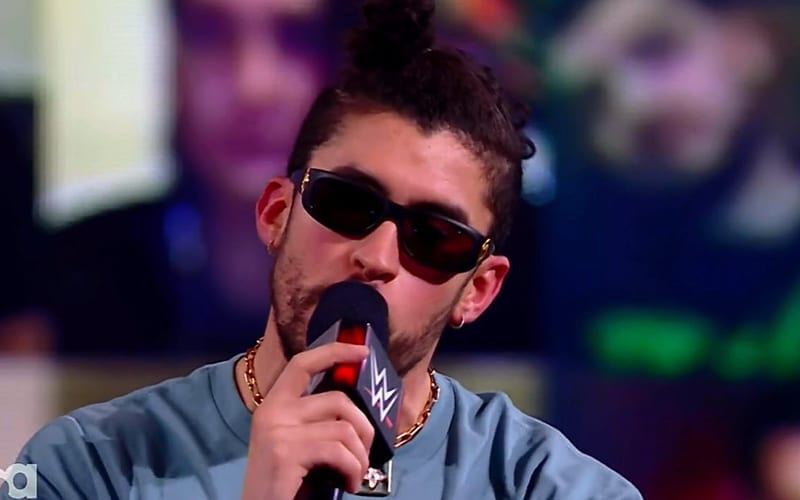 WWE is bringing WrestleMania to fans this weekend, but it’s not too late to change up the card a bit.

Click here for our complete coverage of WWE Raw from this week.

Bad Bunny and The Miz were previously set to compete in a singles match. The original plan was for a tag team match, but they went another direction. They decided to go back to their initial plans this week.

Damian Priest opened up in a promo with Bad Bunny on Raw to change up their WrestleMania match. Now Bad Bunny will team with Damian Priest to take on The Miz and John Morrison.

It was previously thought that John Morrison wouldn’t be able to work the show of shows due to a knee injury. Now he’s back on the show.

You can check out the lineup (so far) below.