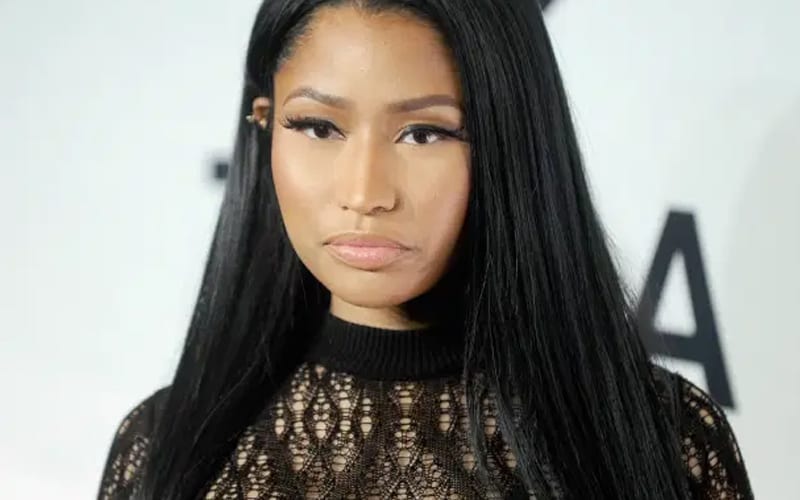 Nicki Minaj is undoubtedly one of the most popular female rappers in the Hip-Hop world. She has already broken quite a few records in her decade-long career and now it seems she has another feather in her cap.

Nicki Minaj’s Anaconda song took the music world by storm when it dropped back in 2014 and it seems the song has broken a new record. The song recently garnered over a billion views on YouTube and due to this, it became the first solo female rap song to ever reach a billion views.

“Anaconda” by @NickiMinaj has reached 1 BILLION views on YouTube. It becomes the first solo female rap song in HISTORY to achieve this.

With Anaconda amassing a billion views, Nicki Minaj has also tied with Katy Perry and Rihanna for the most overall music videos with more than a billion views on YouTube – which is six.

It has been almost three years since Nicki Minaj dropped an album, her last being 2018’s Queen. We will have to see when Minaj will drop a new album for her fans.