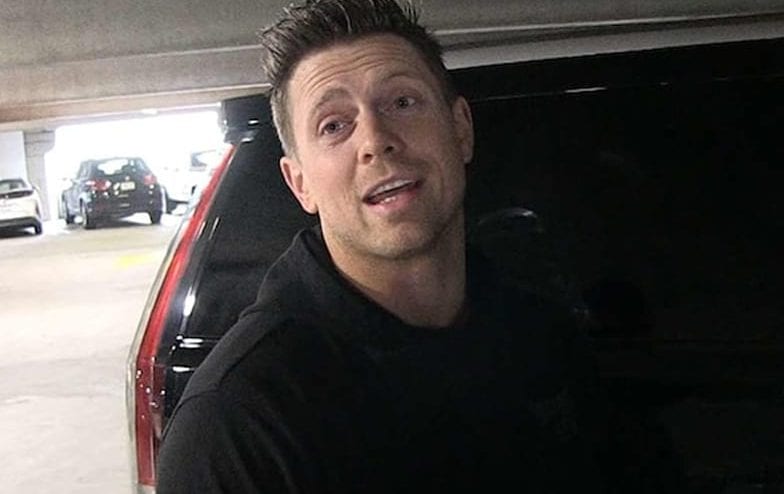 The Miz is pretty awesome and he knows talent when he sees it. The A-Lister of WWE also realizes how much dedication it takes to make it in WWE, and he sees that potential in Derek Baker.

Baker, a 23 year old Special Olympics breakout star with Down’s Syndrome, has amassed quite a following on TikTok. He is also a WWE Superfan and The Miz would love to see him make a jump to WWE.

While speaking to TMZ, The Miz said that Baker has what it takes to make it in WWE. His 2 million TikTok followers can certainly help with that, and Baker’s drive will get him there if he wants it.

“If he’s up for it and was willing to put the blood sweat and tears into becoming a WWE superstar then he absolutely can.”

“Derek, if you want to become a WWE superstar, train … do whatever you can to … you CAN be at the level of a WWE superstar and honestly, you can do it.”

We’ll have to see if Derek Baker makes a jump to WWE. It can be a dog eat dog world behind the curtain at a pro wrestling event. The Miz obviously believes in Baker and generally has an eye for talent.