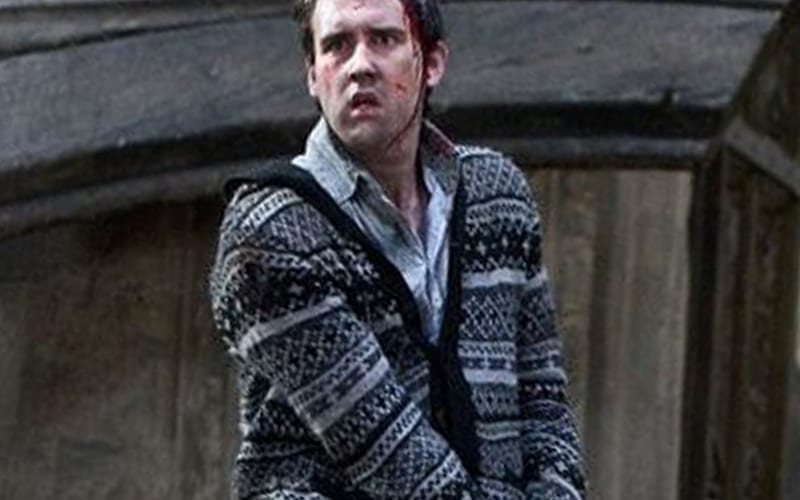 Harry Potter actor Matthew Lewis, who played the role of Neville Longbottom, recently revealed how he managed to steal his Deathly Hallows Part II costume from the sets.

Neville’s Remembrall did not turn red as he remembered to steal the iconic costume from the scene that completed his character arc from a stammering, awkward and clumsy comical character to a hero whose bravery actually saved the Wizarding World.

Lewis recently revealed a major movie prop he was able to obtain from the final Harry Potter movie. In an interview with Michael Rosenbaum on his Inside of You podcast, Lewis spilled the beans on how he was able to snag the costume.

“I’ve got my entire costume from the final movie. I won’t say who did it because they might be able to figure it out. But someone came into my dressing room at the end of the day, on the last day, and was like, ‘Do you want this?’ and I said, ‘Yes.’ They said, ‘Put it in your bag right now, and I will leave the room.’ And I said, ‘OK.’ So I guess I stole that.”

Lewis was as worthy of the costume as Nevllie was of being a Gryffindor. After all, it was in that costume that his character Neville wielded the sword of Godric Gryffindor and beheaded Voldemort’s last Horcrux (pieces of his soul that while conjoined to a living being or item, allowed Voldemort to remain invincible) Nagini. When Neville beheaded Nagini he destroyed Voldemort’s last piece of immortality, reducing Voldemort to the mortal Tom Riddle and aiding Harry in killing him.

Neville was a hero from the very beginning, not only because of his untapped bravery but because he always wanted to do the right thing and wanted to protect his friends. While Lewis isn’t really comfortable seeing Neville on screen, Neville Longbottom serves as an inspiration to many.

After all, in Dumbledore’s famous words, “It takes a great deal of bravery to stand up to our enemies, but just as much to stand up to our friends” for which Neville was even awarded ten points winning his house the House Cup in his first year.