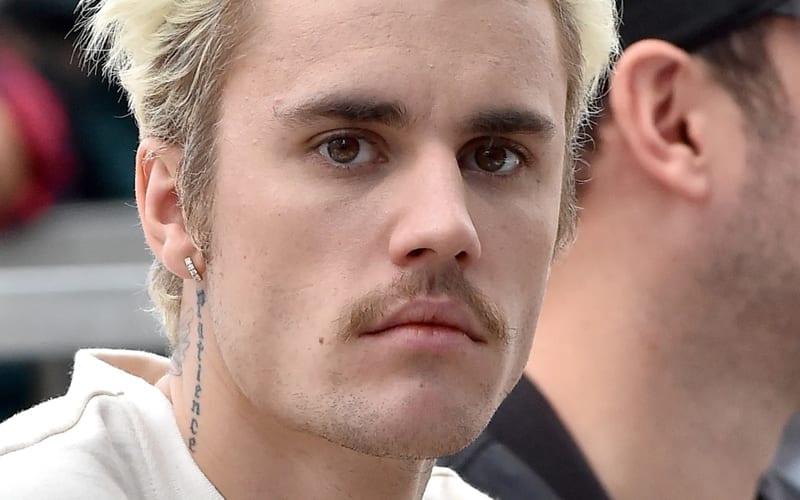 Justin Bieber is trending as he just released his 8th studio album ‘Justice’ a while back. While it’s already become a charter topper with no signs of slowing down, Justin Bieber has surprised fans with a new 6-track EP named ‘Freedom.’

The album is apparently influenced by gospel music and features the likes of many artists such as Brandon Love, Lauren Walters, Pink Sweats, Chandler Moore, Judah Smith, and Tori Kelly. Bieber took to Instagram to announce the EP’s release in a very unexpected way.

He uploaded a screenshot of the world ‘Freedom.’ written in the notes of his phone. on Instagram with the caption “Freedom on all platforms.” With the release of Justice, Bieber became the third artist ever to top both Billboard Hot 100 and Billboard 200 at the same time.

The other two artists who have achieved this feat as Taylor Swift and the South Korean boy-band BTS, both of which have done it twice. Justin Bieber has also become the first artist to have had 129 number 1’s on Apple Music, and it seems the trend is likely to continue.

‘Freedom’ is available on all audio platforms.